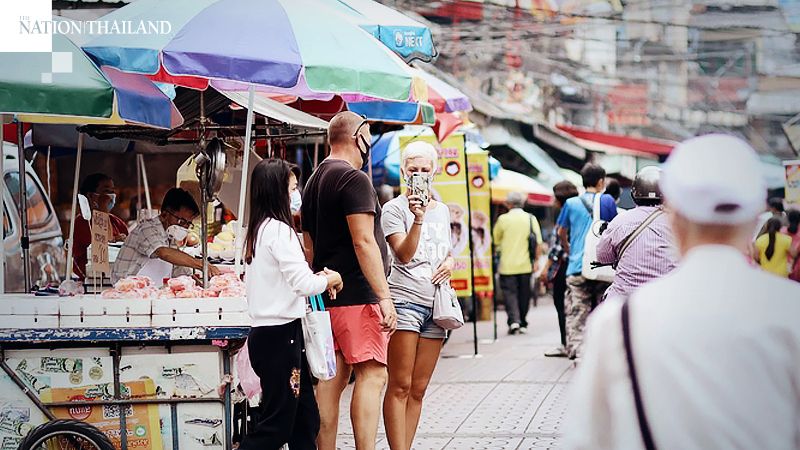 Deputy Prime Minister Somkid Jarusripitak said he has instructed officials to develop an economic plan by mid-July to boost spending in communities affected by the coronavirus.

Thailand’s government had already announced stimulus packages worth around 22.4 billion baht (720 million dollars) with the aim to boost domestic tourism after the sector suffered under the pandemic.

Pipat Ratchakitprakarn, Thailand’s tourism minister, said on Wednesday that a plan to accept tourists from countries considered safe from the virus could be implemented by August, if no additional cases were reported in the coming weeks.

The tourism ministry’s proposed multi-stage plan foresees allowing entry to 1,000 tourists per day from countries with at least 30 days without new reported infections.

According to the plan, they would be granted access in groups and to a limited number of provinces. More parts of the country would gradually open up to more tourists if it is deemed safe.

Thailand has seen a total of 3,179 coronavirus cases, with 58 deaths. As of Thursday, the country has gone 38 consecutive days without reports of domestic transmissions.

Thailand’s government allowed schools and bars to reopen on Wednesday as most businesses that had closed due to the pandemic have now reopened.

List of attractions temporarily closed during April 2021, or until further notice