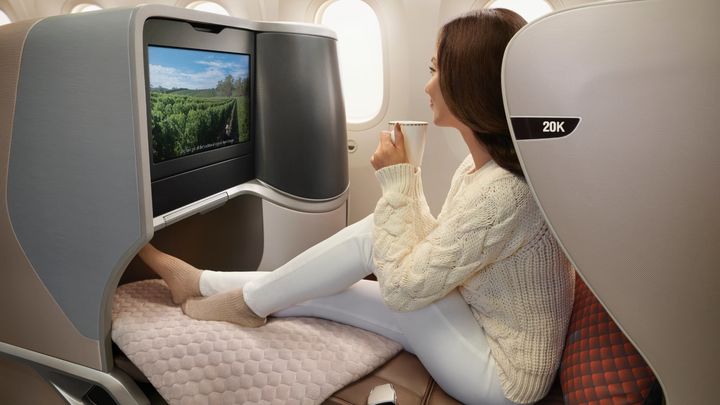 This is the second wave of KrisFlyer miles expiry extensions which the airline has rolled out in the wake of the coronavirus pandemic, which has decimated both demand for air travel and Singapore Airlines’ own network.

Unlike some other frequent flyer programs where all points and miles in the traveller’s account remain valid as long as there’s some points earned or even spent during a set period – such as 18 months, in the case of Qantas Frequent Flyer – individual KrisFlyer miles have a strict use-by date, expiring three years after the month in which they were earned.

For example, all KrisFlyer miles which landed in your account any time during October 2017 would vanish on October 31, 2020.

In early April 2020, Singapore Airlines announced it would add an extra six months to the validity of KrisFlyer miles due to expire between April 2020 and August 2020, keeping them in your account from October 2020 to February 2021 depending on their original expiry month.

The airline has now rolled out another six-month waiver, this time for KrisFlyer miles due to expire between September and December 2020.

Emails sent to members advise that “in view of the Covid-19 outbreak, we will be extending the validity period of your KrisFlyer miles by six months, and they will now expire between March 2021 and June 2021 respectively.”

“For example, KrisFlyer miles expiring on 30 September 2020 will now be valid until 31 March 2021 after the extension.”

The extension also applies to KrisFlyer miles previously slated to expire from April-June 2020, the airline says. “For example, KrisFlyer miles originally expiring on 30 April 2020 were extended by six months to expire on 31 October 2020. These miles will now be valid until 30 April 2021.”

Here’s a calendar of the extended expiry date for KrisFlyer miles.