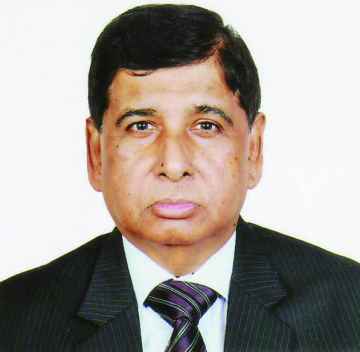 NeHM Hakim Ali, chief executive officer (CEO) of Hotel Agrabad, has been appointed President of Tourism Committee of the BBIN (Bangladesh, Bhutan, India, Nepal), said a press release. Recently, BBIN Chairman S. Krishnakumar and former Minister of Defense and Agriculture of India has announced the appointment of HM Hakim Ali as the President of Tourism Committee of the BBIN. HM Hakim Ali, a pioneer in the tourism industry, has experience of over 50 years in Bangladesh. He is President of the Bangladesh International Hotel Association (BIHA), holding the position of the Director of Hotel International Ltd (Pan Pacific Sonargaon Hotel He was awarded ‘Man of Achievement’ by the International Biographical Centre, England and was elected the Member of the Hotel and Catering International Management Association in UK. He is also President of South Asia Tourism Federation and President of Bangladesh Foundation for Tourism Development. HM Hakim Ali, also chief executive officer (CEO) of Hotel Agrabad, in Chittagong, was honored with “Life Time Achievement Award” by the Department of Tourism and Hospitality Management of Dhaka University for his role in tourism development and promotion in the country. BBIN Chamber of Commerce has been established keeping in mind the needs of the four BBIN countries considering their common needs and interests. It meets through official representation of member states to formulate, implement and review quadrilateral agreements across areas such as trade and commerce development, skill development, identification of opportunities in Agriculture, power, Tourism, transport, and infrastructure