THAI on Wednesday informed the Stock Exchange of Thailand of Mr Chansin’s appointment, which was approved by a special board meeting. The appointment takes effect today.

The former president of PTT Plc joined the THAI board last month. He replaces Chakkrit Parapuntakul, who resigned as acting president but remains the company’s second vice chairman.

The top-level change comes after the airline filed for debt rehabilitation with the Central Bankruptcy Court, which is scheduled to decide whether to admit the case on Aug 18. 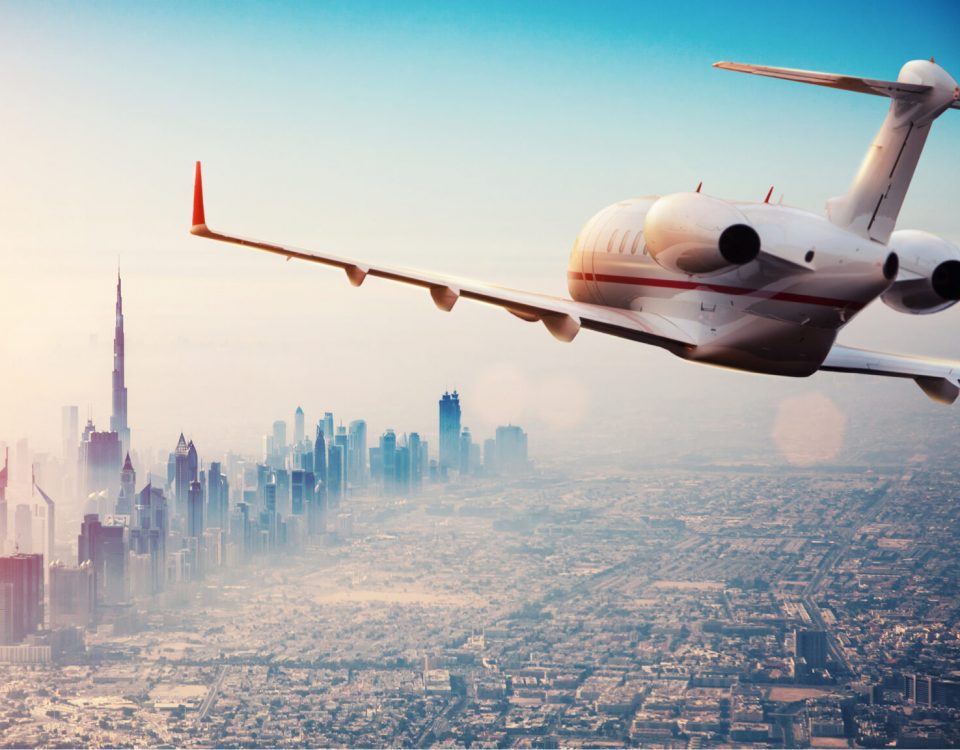