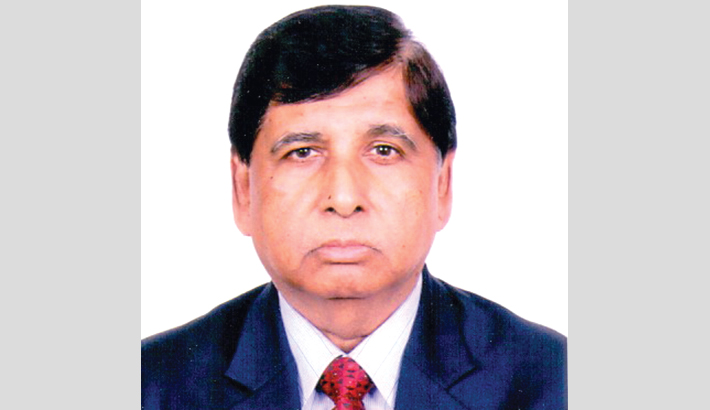 HM Hakim Ali has been appointed as the Chairman of the Tourism Committee of the BBIN (Bangladesh, Bhutan, India, Nepal) Chamber of Commerce. He is the President of Bangladesh International Hotel Association (BIHA). He has more than 50 years of business experience in the tourism sector in the country.

Recently, BBIN chairman S Krishnakumar announced the name of HM Hakim Ali as the chairman of the tourism committee. Biha reported the news in a press release on Sunday (June 26).
HM Hakim Ali said that he will work to keep the regional tourism more dynamic by getting new responsibilities. He said, “It is possible to involve people from all over the world by using the relations between Bangladesh, Bhutan, India and Nepal.” Bangladesh will get the benefit regionally. This will create employment opportunities for more people.
The BBIN Chamber of Commerce has been established considering the general needs and interests of the four countries. It meets through government representatives of member states to implement, implement and review quadrilateral agreements on trade and commerce development, skills development, identification of opportunities in agriculture, electricity, tourism, transport and infrastructure.

HM Hakim Ali is now performing several duties. These are: Director of Hotel International Limited (Pan Pacific Sonargaon Dhaka), Chief Executive Officer (CEO) of Hotel Agrabad in Chittagong, President of South Asia Tourism Federation and President of Bangladesh Foundation for Tourism Development.
HM Hakim Ali started his first tour operating business in Bangladesh in 1972. The International Biography Center in London has named him Man of Achievement. He was a member of the Hotel and Catering International Governing Body in the United Kingdom. He has been awarded the Lifetime Achievement Award by the Department of Tourism and Hospitality Management, Dhaka University for his role in the development and expansion of tourism in the country. 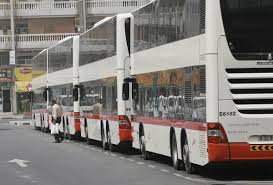 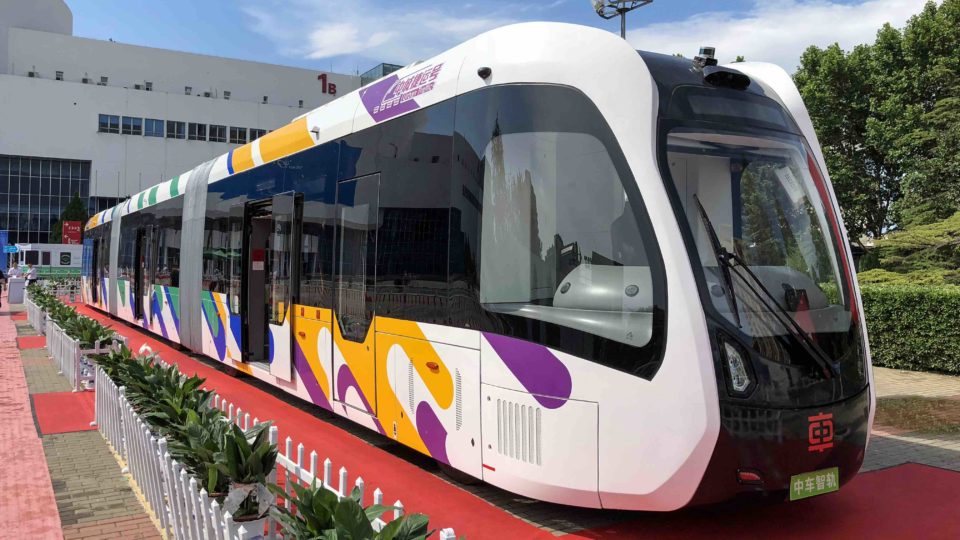 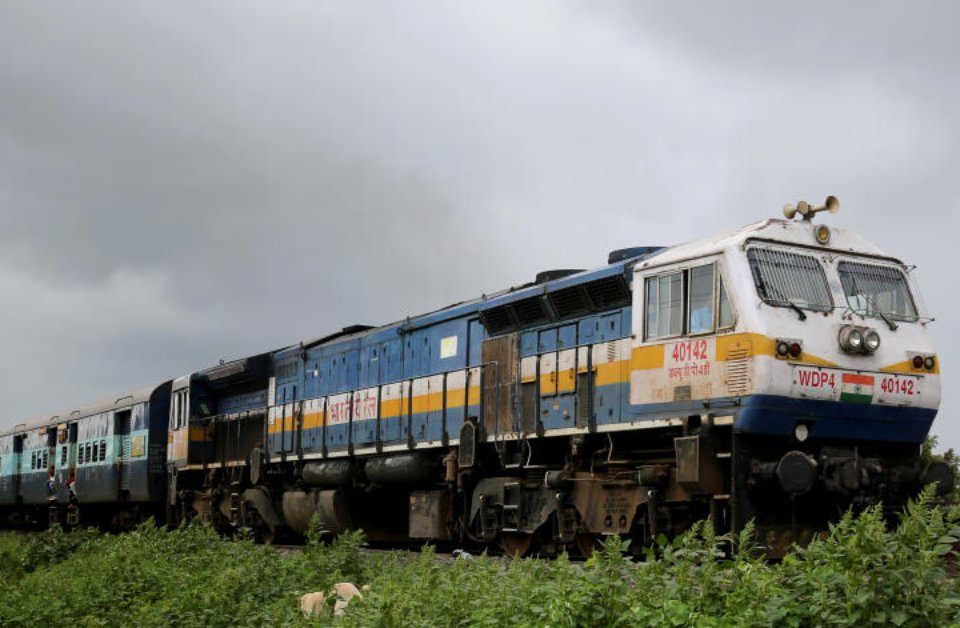