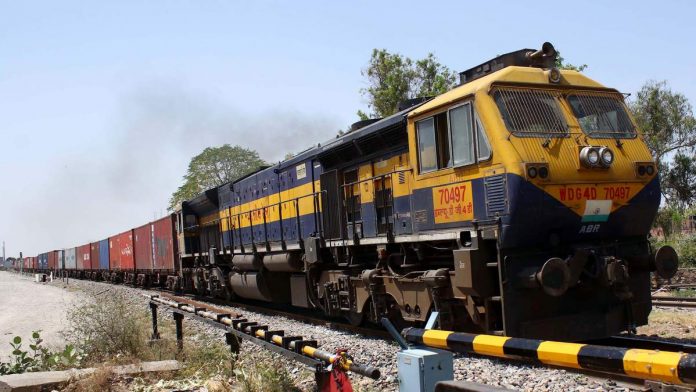 The Indian Railways has decided to run timetabled freight trains on a pilot basis, in a move that could significantly speed up the movement of goods and give a much-needed boost to economic activity in the country.

According to a circular shared by the Railway Board on 23 June, “Board has decided to run time tabled container train services as a pilot project on scheduled path w.e.f. 25.06.2020 on specified streams.”

However, through this pilot and by fixing a timetable, the Railways is seeking to increase the speed of these container trains.

“Railways has been seeking to increase the speed of freight trains for some time now…There have been attempts to make them run on fixed timetables as well before,” said a senior railway official.

“But it has been possible to do it now because there are very few passenger trains being run,” he added.

The official further said that the reason the Railways has not run time-tabled freight trains in the past is that it will be bound to reimburse the clients if there is any delay.

“There can be a lot of delays in loading etc…If the railways were to run these trains on a fixed time, it would have to pay a lot in terms of reimbursement,” he said

“But given that there is such less traffic now, it is possible to run these trains as per a schedule,” the official added.