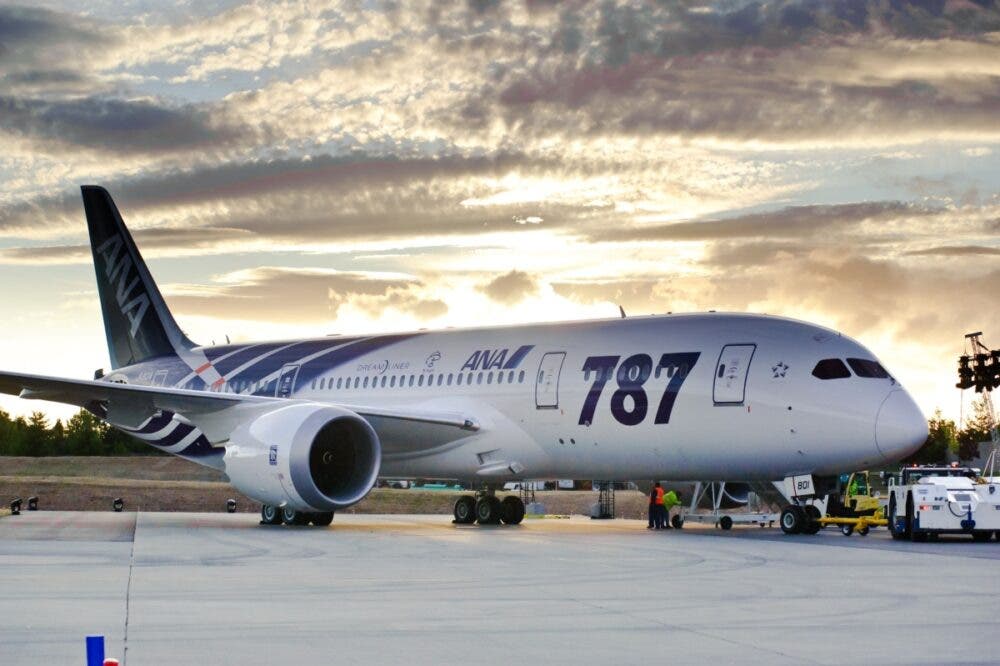 The Boeing 787 is a well-known widebody aircraft. Called the “Dreamliner,” the aircraft made quite a splash with its first flight back in December 2009. Since then, Boeing has delivered over 900 787s from the family, which contains three subtypes: the -8s, -9s, and -10s. However, only three airlines operate all three variants.

The 787-8s are outfitted in a three-class configuration with 35 seats in Club World (business class), 25 in World Traveller Plus (premium economy), and 154 in World Traveller (economy class) for a total capacity fo 214 passengers.Advertisement:

The 787-9s are, capacity-wise, not much larger with seating for 216 passengers. However, unlike the -8s, the -9s are in a four-class configuration. This includes eight seats in First, 42 seats in Club World, 39 in World Traveller Plus, and 127 in World Traveller.

The long-awaited 787-10s will contain eight First Class seats, 48 brand new Club Suite (British Airways’ new business class product) seats, seating for 35 in World Traveller Plus, and 165 in World Traveller. This comes out to a total maximum capacity of 256 customers.

United is working on retrofitting its 787s with the airline’s new Polaris (business) and Premium Plus (premium economy) products. The non-retrofitted 787-8s have 36 seats in business class, 70 extra-legroom economy seats (Economy Plus), and 113 regular economy seats for a total of 219 passengers.

The 787-10s were delivered with the new Polaris cabin and Premium Plus configurations. There are 44 Polaris seats, 21 in Premium Plus, 54 extra-legroom economy seats, and 199 regular economy seats. This works out to a total of 318 passengers.

Pilots can move across all three 787 types without needing significant training. This would make it attractive for airlines to operate since they can, in theory, streamline their widebody fleet with one aircraft type containing 220-ish, 260-ish, and 300-ish passengers.

However, for a lot of carriers, there are a lot of other considerations. Some airlines also fly Boeing 777s or Airbus A330s that would cover for one or two variants. For example, American Airlines, which operates both 787-8s and -9s, also flies the 777-300ER that covers the 300-capacity segment.

The least popular variant of the 787 is the -10, which traditionally seats 300 passengers and more. That much capacity also might not be of interest to an airline.

While the 787 is cheaper to operate than older aircraft and provides a better passenger experience, filling all of those seats could still be a difficult task for airlines that do not have large connecting hubs built up or that operate on high-demand long-haul routes.