Italy has banned hand luggage on all flights

The Civil Aviation Authority of Bangladesh (CAAB) has decided to allow Turkish Airlines and Air Arabia to operate flights from Dhaka amid the Covid-19 pandemic.

Only citizens of United Arab Emirates (UAE) and transit passengers will be able to travel by flights of Emirates and Air Arabia as there is a ban on Bangladeshi passengers to enter UAE and Qatar, said the CAAB chief.

However, Bangladeshi and Turkish nationals along with transit passengers can travel in the Dhaka-Istanbul-Dhaka route by Turkish Airlines flights.

“Bangladeshis who want to go to the US, Canada, and other EU countries, can use Turkish Airlines for transit,” he said. 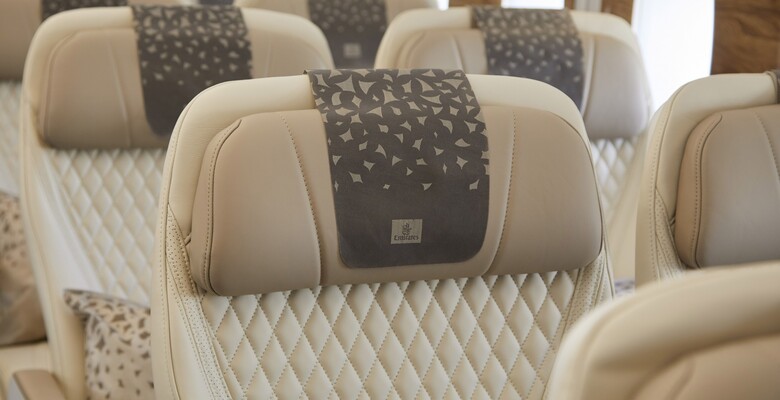 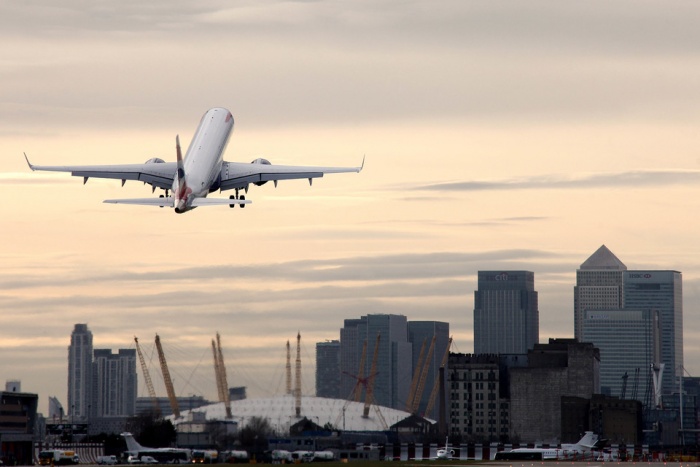