Thailand in no hurry to reboot airline travel 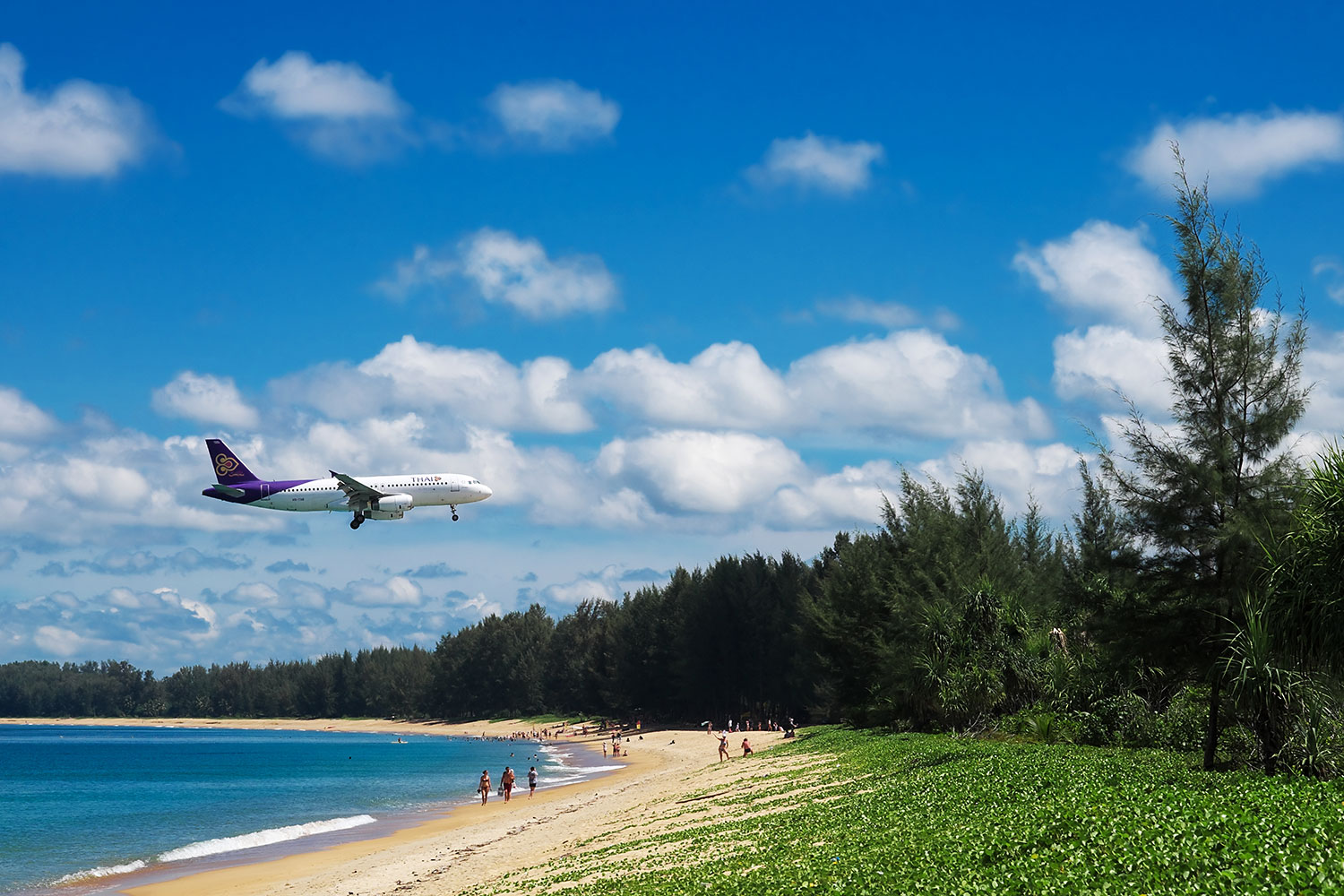 A senior director in the Civil Aviation Authority of Thailand said [on June 20] that international flights were not likely to resume in Thailand until late September.

CAAT director-general, Chula Sukmanop, was [reported saying] none of the airlines he met had expressed interest in resuming international flights by next month when the order shutting down the country’s airspace is due to expire.

He attributed the reluctance to uncertainty over the government’s policies on international travel.

“I believe international flights will resume this September,” Chula [was quoted as saying]. “All of the airlines could not assess the demand for air travel. They have to wait and see the situation by the end of this month.”

“The government has to make a final decision before the country’s airspace could be open, but it does not mean an all-out opening for air travellers since only business people would be allowed to take the flights under the so-called travel bubble proposals,” he added.

The Airports of Thailand (AoT) predicts a total resurgence of 493,800 flights and approximately 66.58 million passengers between October 2019 and September 2020. The assumptions are made based on the resumption of a limited number of domestic flights in May and then a slow ramping up of flight schedules.

At a recent Amcham organised webinar under the banner “Thailand Tourism Forum 2020 – Temperature Check”  [around the same time] presenter Charles Blocker CEO IC Partners Ltd reported that 22 of 38 Thai airports were open  (58%) but with only 50% ‘normal’  flight capacity and 25%-30% of seats occupied.

Although flights have resumed (domestic only), the AoT think getting back to normal volume however will take longer. Looking at the long-range forecast for recovery AoT announced flights wouldn’t return to ‘normal’ before October 2021.

The president of Airports of Thailand, Nitinai Sirismatthakarn, reported that air travel should be back to pre-Covid19 levels by October 2021, 18 months away. But for the rest of this year, the Thai aviation sector is expecting a significant drop in flights and passenger numbers.

“Recovery of international routes will depend on how quickly a vaccine or antiviral drugs can be made available.”

“Thailand’s important destination countries are countries in the Asia-Pacific region which account for over 80% of our travel.”

Government sources say containment of the Covid-19 virus are dependent on varying measures adopted by different countries, some more stringent than others.

It is predicted that the domestic flight sector will recover first, as recovery of international routes will depend on how quickly a vaccine or antiviral drugs can be made available.

Thailand’s airspace has been closed to international flights since April due to the coronavirus pandemic. Only essential journeys such as repatriation and diplomatic flights were allowed to fly into the country, though most domestic flights have resumed after weeks of waning infections in the country with no new infections being reported for 24 days. Thailand reported 3,146 cases of Covid-19 and 58 deaths.

The aviation agency also announced a set of new safety measures during a meeting with airlines and airport operators on June 16.

Under the new regulations, air carriers are no longer required to leave empty seats between passengers, but passengers are still required to wear face masks throughout the journey.

Food and beverages may only be served on flights exceeding two hours, and must be prepared in sealed containers. Airlines are also required to prepare a space in the cabin to separate sick passengers from others.

Domestic flights were previously allowed to charge up almost twice the original fare since they had to leave many seats empty to ensure social distancing. The civil aviation chief expected the fares to be lower, thanks to the recent measures easing restrictions on travelling.

Blocker, the IC Partners’ CEO suggested that it was likely that stringent measures for foreign arrivals might lessen going forward, and the 14-day quarantine may be waived by the government.

About the author: Andrew J Wood, who was born in Yorkshire, England, is a professional hotelier, Skalleague and travel writer. Andrew has 48 years of hospitality and travel experience. He is a hotel graduate of Napier University, Edinburgh. Andrew is a past Director of Skål International (SI), National President SI Thailand and is currently President of SI Bangkok and a VP of both SI Thailand and SI Asia. He is a regular guest lecturer at Assumption University’s Hospitality School and the Japan Hotel School in Tokyo, among others.

Previous articleThailand plans to allow some foreign travellers in next week
Next articleSingapore Airlines could take India market share from Emirates, Etihad