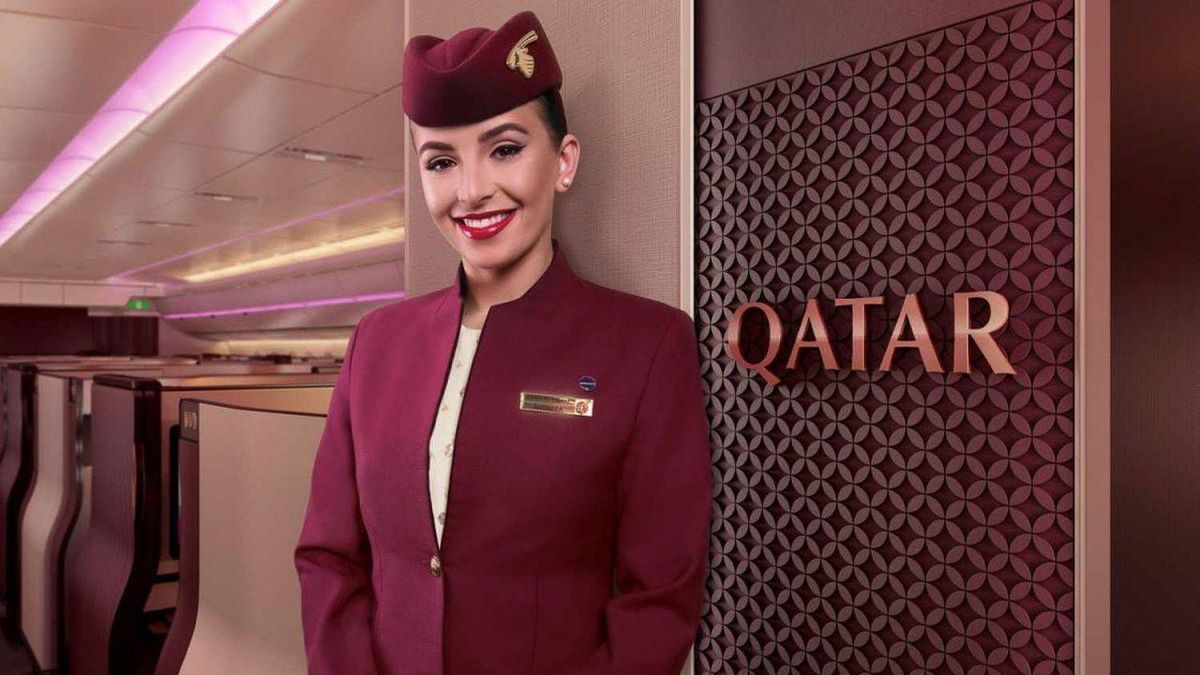 atar Airways is developing a first class cabin for its forthcoming Boeing 777X jets to fill a gap in the high-end travel market once its Airbus A380s are retired.

In turn, that first class sub-fleet would feature on only a few premium-heavy European routes.

“We are studying the possibility of having a very exclusive first class cabin of just four seats, for example,” Al Baker says, describing it as a deliberately “very niche product” aimed at well-heeled Qatari travellers.

“We have huge demand here in Qatar to two or three European destinations” such as London and Paris, Al Baker explains, “so we may introduce a very small first class cabin for our local passengers who want a very exclusive first class product.”

The Qatari flag-carrier has signed a firm order for 50 of Boeing’s debutante 777-9 model to replace the current Boeing 777-300ER workhorses, and ten Boeing 777-8s to substitute for the long-legged Boeing 777-200LRs – but those first class suites would not appear in the first tranche of Boeing 777-9 deliveries, which will be delayed until at least 2022 as part of a broader push-back on all new Airbus and Boeing jets.

“It will not be on the initial 777X because we want to have a product that is really very unique, so we need time to develop it.”

Qatar’s super-premium Boeing 777-9 fleet is more likely to land from 2028, when the last of its ten Airbus A380s – currently the only jet in the Doha hangers with first class – is likely to be put out to pasture.Qatar Airways will retire its Airbus A380s from 2024 to 2028.

“I’m going to retire my A380s on their 10th anniversary,” Al Baker states.

The Qatar Airways superjumbos arrived between September 2014 and April 2018, so “starting from the next four years, our first A380s will start going to the desert, because there is no point keeping these expensive gas guzzlers with very little return on our investment.”

“I think eventually, first class will keep shrinking on airlines,” he explains.

“An aeroplane is very expensive real estate, and occupying a big portion with so few seats as first class, which (on Qatar’s A380) had a load factor of averaging never more than 55-60%.”Qatar Airways’ current open-plan A380 first class cabin.

Qatar’s Boeing 777X first class suites would go up against those of the Emirates Boeing 777X fleet, which will be modelled along the same lines as Emirates’ latest fully-private Boeing 777-300ER offering.