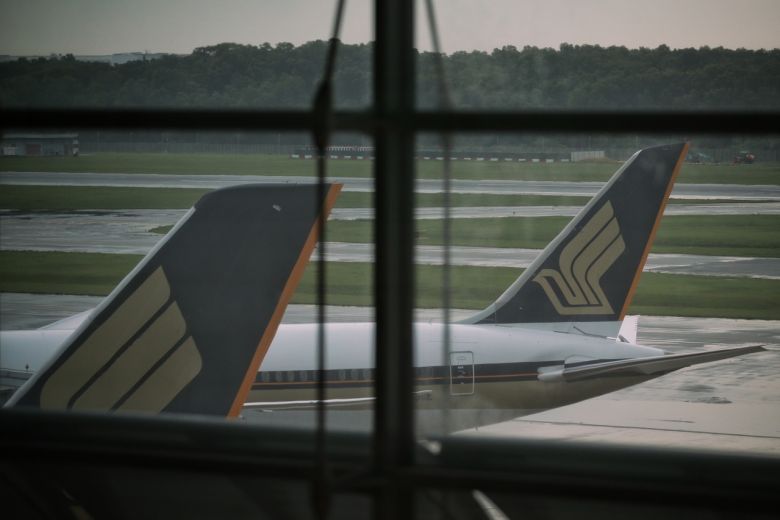 They can do so to any destination in the network operated by SIA and its subsidiaries SilkAir and Scoot from Monday (June 22).

Ticket sales for these locations will be available from Tuesday, SIA said on an update made on its website on Monday.

These new locations, such as Hong Kong, Chongqing, Guangzhou, Shanghai, Osaka and Tokyo, were added to an approved list that already includes cities in Australia and New Zealand.

Transfers are allowed only between SIA Group flights and not with those of other airlines.

SIA stressed that the transfers are only for flights flying out of the approved cities. Passengers departing from other points in the SIA Group network will not be able to transfer through Singapore.

Customers may book a return flight only if both the origin and final destination are in the list of cities approved for transiting at Changi.

Get breaking news and updates in the lead-up to Polling Day.Sign up

The full journey should be booked on one ticket instead of splitting it into separate tickets, to comply with current regulations, SIA added.

In an updated flight schedule posted on its website, budget carrier Scoot said it is now scheduled to operate to various locations in Asia and Australia, including Malaysia, from July.