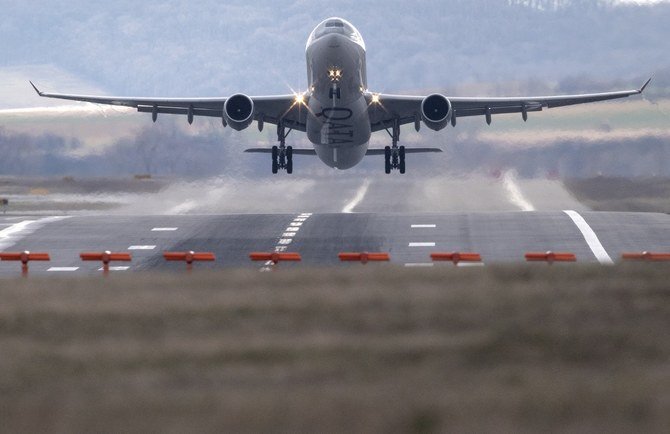 Qatar Airways will lay off some pilots and reduce the salaries of others by as much as a quarter due to the impact of the global coronavirus pandemic, according to two sources familiar with the matter.
Pilots will be included in previously announced job cuts, the sources said, while others will have their salaries reduced by 15 percent to 25 percent.
An airline spokesman declined to comment.
Bloomberg reported the layoffs and salary reduction, citing an internal letter that it said disclosed Qatari nationals were exempted from the wage cuts.
The state-owned carrier has previously deferred salary payments, with some employees receiving half their wages from April to June to be paid back later.
Qatar Airways Group, which includes the airline, Hamad International Airport and other aviation assets in Doha, previously said it would lay off close to 20 percent of its more than 40,000-member workforce.
It later said fewer could be laid off.