The Only 5 Countries in the World Without Airports 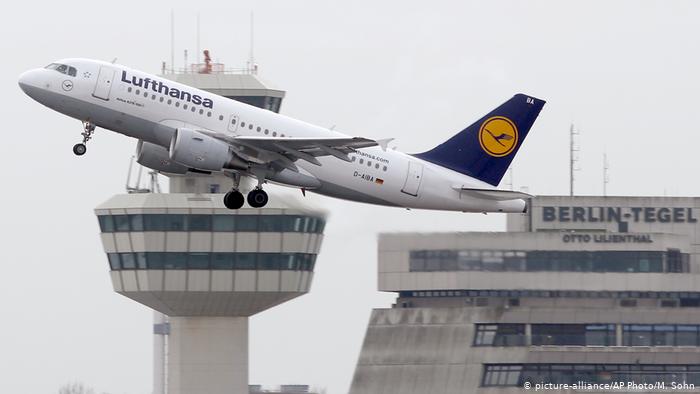 The German government extended travel warnings for 160 countries until the end of August on Wednesday, according to a decision reached by the German Cabinet.

The travel warnings, which do not include European Union countries, advises against “non-essential tourist travel” due to the risks posed by the coronavirus.

The Foreign Ministry decision allows for some exceptions to be made for individual countries if the spread of the virus has been curbed.

The decision to lift individual travel warnings will take into consideration the number of new COVID-19 cases, as well as the testing capacity, hygiene rules and the health system capacity in each country.

Repatriation possibilities and safety measures for tourists will also be considered.

The non-EU countries listed in the travel warnings include some of the favorite destinations for German travelers, including Turkey.

As Germany extended its travel warnings, the European Union simultaneously urged its member states to reopen its external borders to travelers from outside the bloc starting on July 1.

The EU’s top diplomat Josep Borrell said that although individual member states can decide on their own restrictions, Brussels plans on recommending “a gradual and partial lifting” of the travel bans.

Foreign Minister Heiko Maas issued travel warnings for around 200 countries in mid-March. The government agreed to lift warnings for 31 European countries last week, instead putting in travel guidelines informing tourists about the coronavirus situation in each country.

German Interior Minister Horst Seehofer also announced on Wednesday that Germany would relax border controls on June 15, meaning EU citizens will once again be allowed to travel into the country without being stopped.

Controls along Germany’s land borders with Switzerland, France, Austria, and Denmark will be lifted on Monday, Seehofer said, adding that the government would reconsider its plans if the COVID-19 situation worsens.

Flights from Spain will once again be allowed to land in Germany starting on June 21.

Quarantine orders will also largely be lifted, although each of Germany’s 16 states can determine its own quarantine regulations. State leaders and the federal government agreed that travelers will have to enter a 14-day quarantine if there are more than 50 new COVID-19 cases per 100,000 inhabitants within a week.

Currently, several German states have quarantine regulations in place for travelers from Sweden due to the rising number of cases.

Since mid-March, citizens and residents of other EU-member states were only permitted to travel into Germany if they met specific requirements, such as traveling for work.