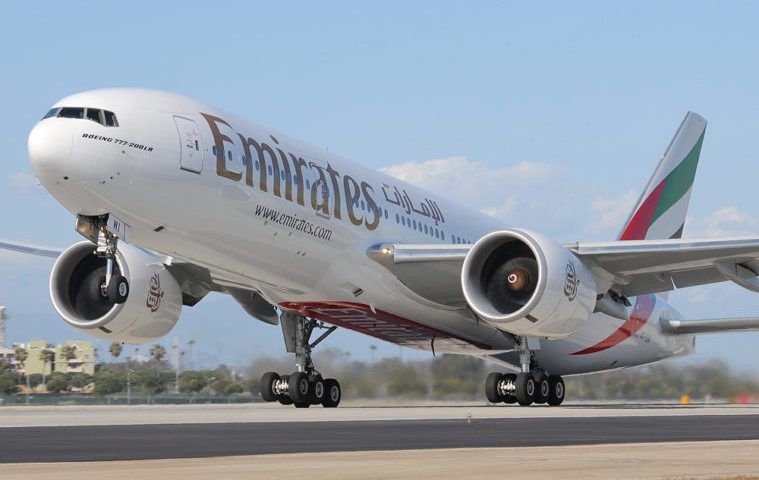 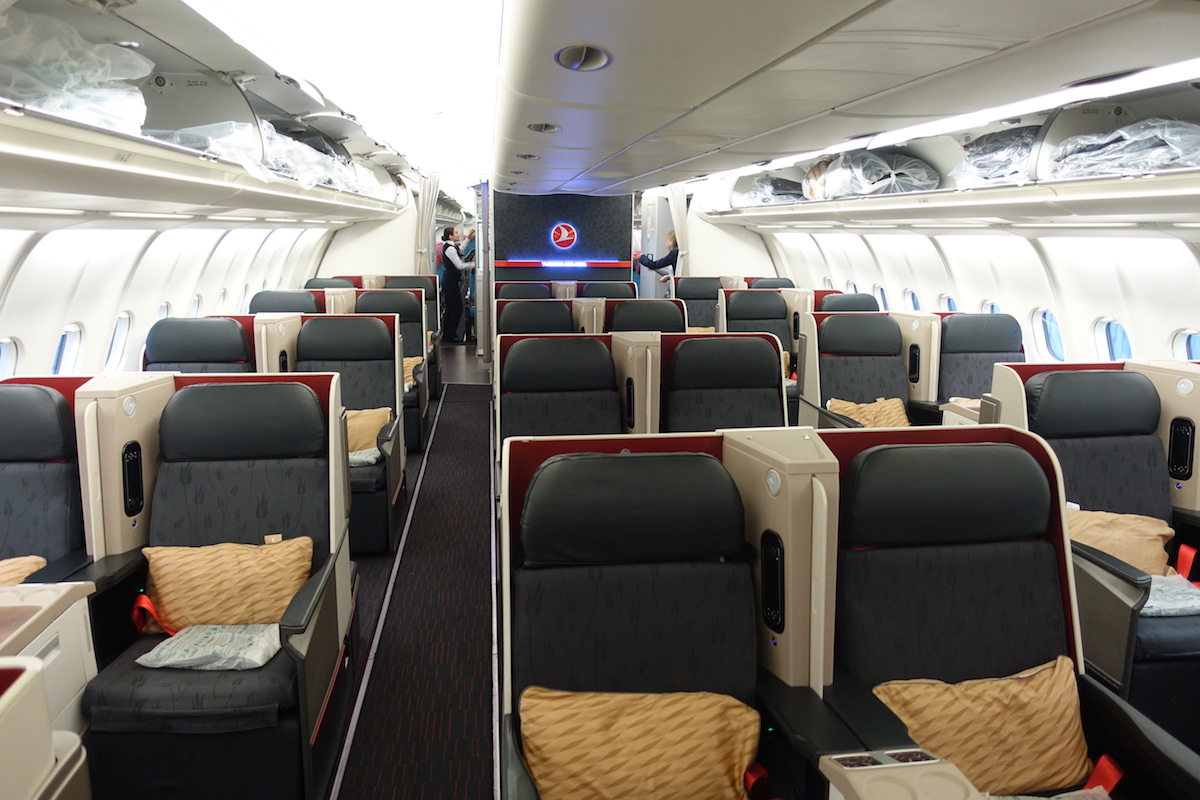 Turkey’s plan was to take a phased approach to resuming international flights, drafting up reciprocal agreements with other countries to relaunch service. Up until now the plan was that:

Turkey in general has taken an odd approach towards border restrictions.

Big picture, Turkey currently has restrictions for the following countries:

I find these restrictions to be particularly odd. For example, in theory Americans could travel to Turkey right now, the problem is just the lack of ways to get there. Looking at itineraries from New York to Istanbul tomorrow, I only see routings through Amsterdam, Berlin, Frankfurt, London, and Munich, yet it would appear that anyone who has transited those hubs in the past 14 days isn’t allowed to enter Turkey, so… 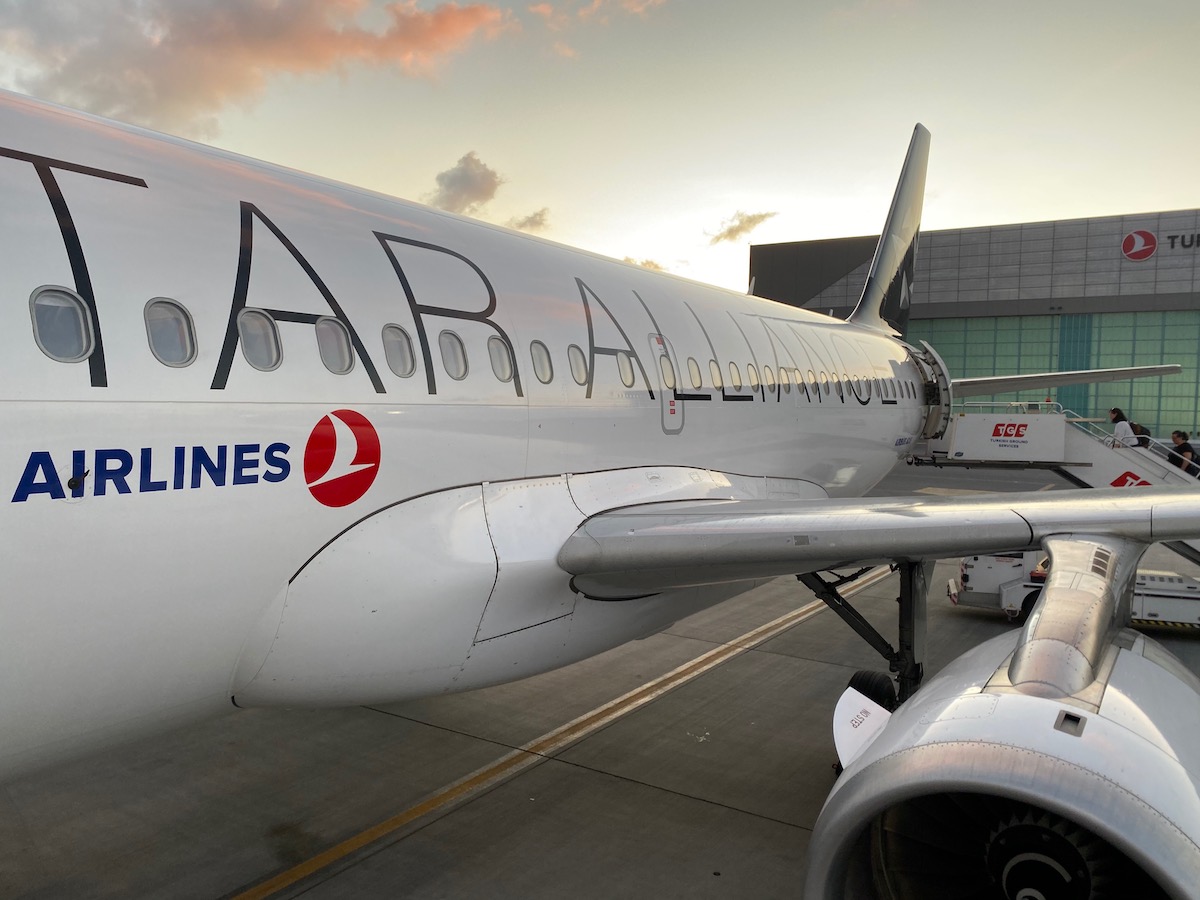 Turkish Airlines was supposed to resume international flights as of today, though that’s not happening. The airline hasn’t been able to get the permits needed to resume flights.