BALI IS NOT READY TO REOPEN TO TOURISM SAYS GOVERNOR

License of bus drivers who fail to follow health guidelines will be revoked : NTC 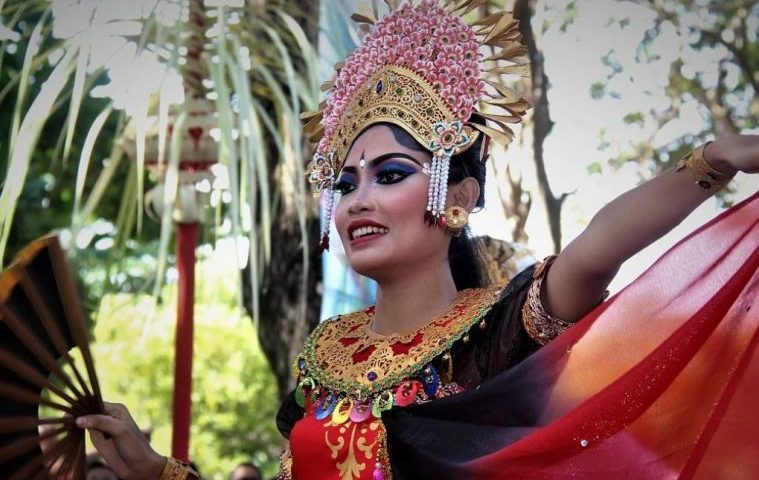 Bali Governor Wayan Koster has said that Bali is not ready to open to tourism.

The covid-19 central task-force advised the Governor that it would not be safe to open the island for tourists at this time.

“So far the direction from the central task force is that tourism cannot yet be opened,” said the Governor of Bali from Sembiran Village, Tejakula District, Buleleng Regency.

Koster stated the law prohibiting temporary foreigners from entering Indonesia is still in effect and no date has been set for reopening.

He stressed that in order to open the island for tourism, Bali must be truly healthy according to Tribune.

The Governor has also issued a new appeal letter which will continue to prohibit attractions, nightlife and all large group activities.

The Governor claimed that a number of Badung attractions were set to reopen but has assigned the Bali Provincial Tourism office to inform Bandung authorities that the attractions must stay closed.

“Despite the authority in the regency / city, attractions are not allowed to reopen. So it must be orderly,” Koster stated.

Koster asserted that if tourism was to be reopened, it would be announced after receiving guidance from the Covid-19 Task Force for the Acceleration of Handling at the national level.