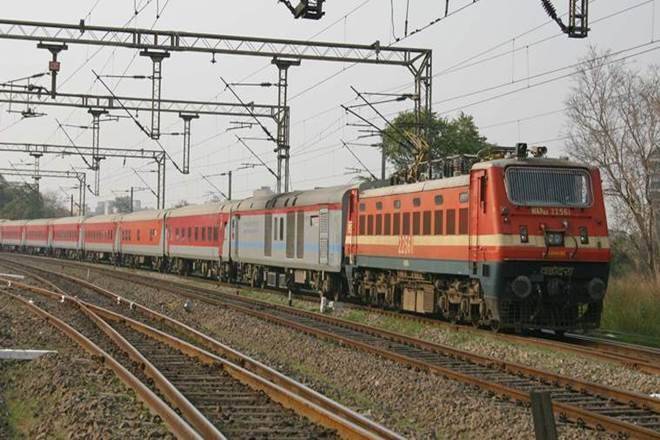 March 2020, Indian Railways recorded the best safety! So far i.e., from 1 April 2019 to 8 June 2020, there has been no fatality of any passenger in any train accident. Since the introduction of the railway system in the country 166 years ago in 1853, the remarkable feat has been achieved by the national transporter for the first time in the year 2019-2020. According to the Railway Ministry, the zero railway passenger fatalities in the last 15 months is a result of Indian Railways’ continuous efforts to improve safety performance in all respects. Take a look at some of the major measures taken by the national transporter to enhance safety:

According to the Railway Ministry, the above-mentioned measures have been made possible with inputs in the system in the form of Rashtriya Rail Sanraksha Kosh. With a corpus of Rs 1 lakh crore, the RRSK was introduced in 2017-18, to be spent in the next five years, having a yearly outlay of Rs 20,000 crore.