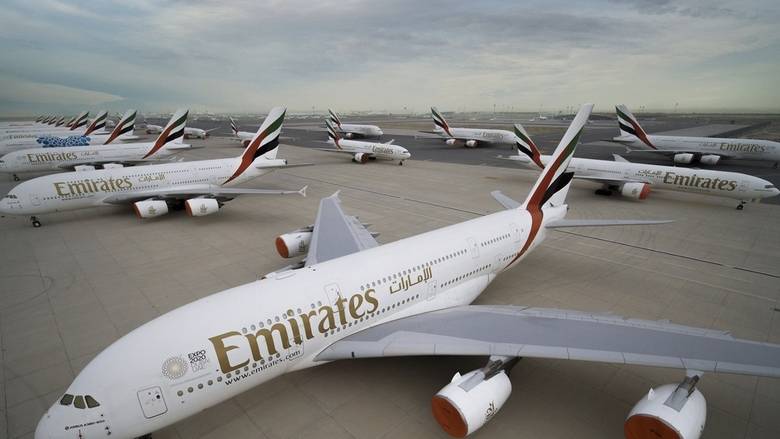 Emirates airline on Sunday confirmed that it extended the period of reduced pay for its staff for another three months as airlines around the world struggle to preserve cash due to the grounding of fleets.

An e-mail has been sent across to Emirates employees about extending the wage cuts till September 30. In some cases, the salary will be reduced by 50 per cent.

Emirates had previously reduced basic wages by 25 to 50 per cent for three months from April, with junior employees exempted.

The Dubai-based world’s largest international carrier employs around 60,000 people across its spectrum. While the parent Emirates Group employs over 100,000 workers.

On Thursday, Abu Dhabi-based Etihad Airways confirmed to Khaleej Times that it also extended salary cut of its employees till September 2020.

“Regretfully, Etihad has extended its salary reduction until September 2020, with 25 per cent reduction for junior staff and cabin crew, and 50 per cent for employees at manager level and above. Housing allowance and a number of benefits continue to be paid,” the airline’s spokesperson said in a statement last week.

In March, Etihad had announced temporary reduction of basic salaries for the month of April to all staff, including executives, between 25 to 50 per cent.