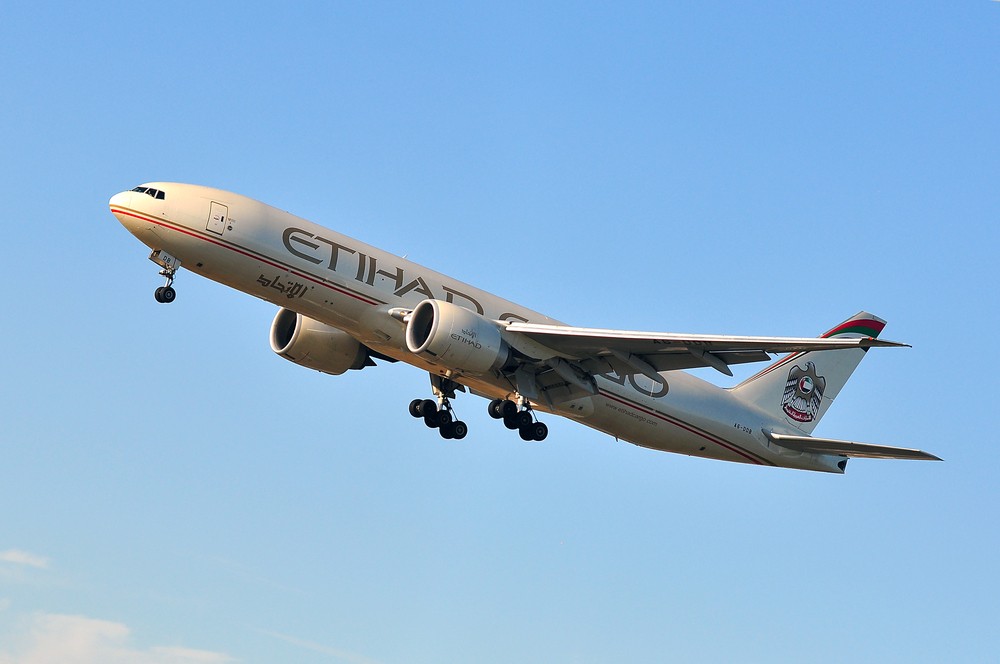 Emirates and Etihad Airways will resume some transit flights after the United Arab Emirates (UAE) lifted a suspension on services where passengers stop off in the country to change planes, or for refueling.

Dubai’s Emirates, one of the world’s biggest long-haul airlines, said on Thursday it would operate transit flights to 29 destinations in Asia, Europe and North America by June 15.

Abu Dhabi’s Etihad, meanwhile, said it would carry transit passengers to 20 cities in Europe, Asia and Australia from June 10.

The suspension was lifted late on Wednesday for UAE carriers, more than two months after the Gulf Arab state halted all passenger flights in March as it introduced drastic measures to curb the spread of the new coronavirus.

It has since allowed a few, limited flights, while domestic restrictions such as the closure of shopping centers have been lifted.

Qatar Airways also said on Thursday it was now flying more than 170 weekly flights to over 40 destinations, after announcing in May it would run operations to up to 80 destinations by the end of June.

The airline has maintained transit flights to around 30 destinations since March, with Qatar also banning foreign citizens from entering.

The coronavirus pandemic, which has seen countries around the world shut their borders as they went into lockdown, has decimated the global airline industry as demand was crushed.

Many countries continue to enforce tight entry restrictions, including some countries banning foreign visitors. Airlines around the world have warned it will take years for travel demand to recover.