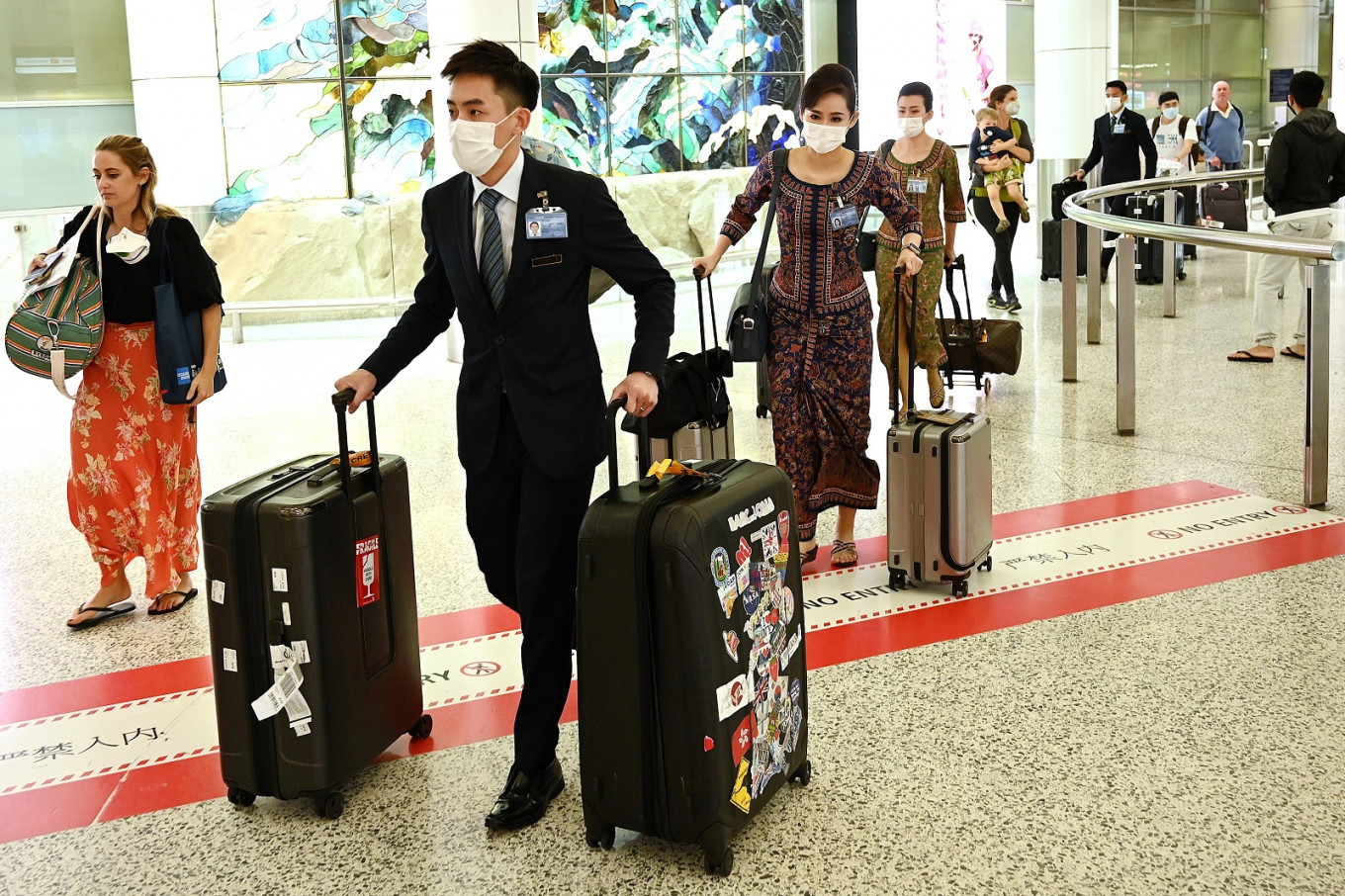 Singapore Airlines (SIA) is resuming flights to several destinations in June and July, and increasing the number of flights for some of its other services.

The airline will be flying to 27 cities in June and July, up from the 15 that had been earlier announced for June.

These flights are subject to regulatory approvals and changes, the airline added.

The updated flight schedules mean that SIA has cut about 94 percent of the passenger capacity which had been originally scheduled for June and July, pre-COVID-19.

“SIA and SilkAir will continue to adjust our capacity to match the demand for international air travel,” the group said.

In April, flight cancellations had extended to as much as 96 percent of SIA’s passenger capacity, as a result of the Covid-19 outbreak, which has sunk the demand for air travel globally.

In Monday’s update, SIA reiterated that customers whose flights were cancelled by SIA or SilkAir will retain the full value of the unused portion of their tickets as flight credits. They will also be awarded bonus flight credits when rebooking their flights.

On May 29, the airline group extended its travel waiver policy for flights up till July 31, for customers who purchased their tickets on or before March 15.

The travel credits from the unused portion of tickets can be used to book new flights up till Dec 31, 2021.

SIA has also waived rebooking and no-show fees for customers