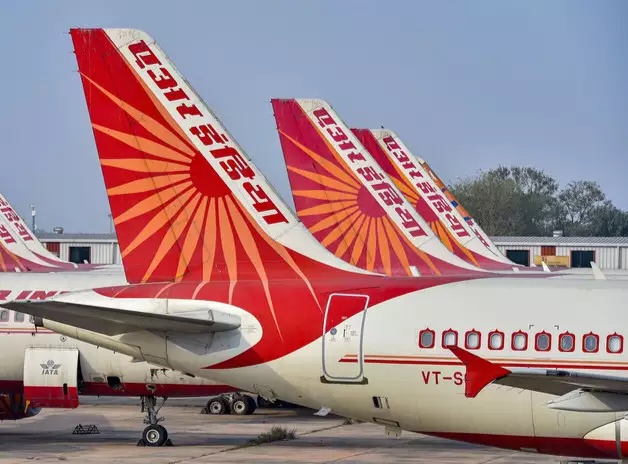 The Bombay High Court on Tuesday sought to know from the Union government and the Directorate General of Civil Aviation if it has any data on persons who traveled amid the COVID-19 lockdown, tested negative before the travel and then were found infected with the virus. A division bench of Justices S J Kathawalla and S P Tavade was hearing a petition filed by an Air India pilot, Deven Kanani, who claimed the airline was not keeping the middle seat vacant in flights bringing back stranded people to India.

Solicitor General Tushar Mehta and Additional Solicitor General Anil Singh told the court DGCA had issued a circular on May 31 asking air carriers to try to keep the middle seat on flights vacant and provide “wraparound gowns” to passengers who are allotted such seats.

The bench then posed a query and asked if there was any case where a passenger, who was not infected by the virus, travelled by air and was later found positive.

The court posted the matter for further hearing on Thursday.

As per the plea, Air India was in violation of the guidelines laid down in a circular dated March 23 issued by the Centre to prevent spread of COVID-19.

Air India’s counsel Abhinav Chandrachud had last week told the court the March 23 circular was superseded with a new circular issued by the government on May 22 while permitting domestic flights to operate from May 25.

Chandrachud had said the new circular does not say that the middle seat needs to be kept empty.

The high court had last week, however, noted that the May 25 circular, prima facie, applied to the domestic flights and not the Vande Bharat international flights operated by Air India.

The high court had then directed Air India and DGCA to clarify its stand.