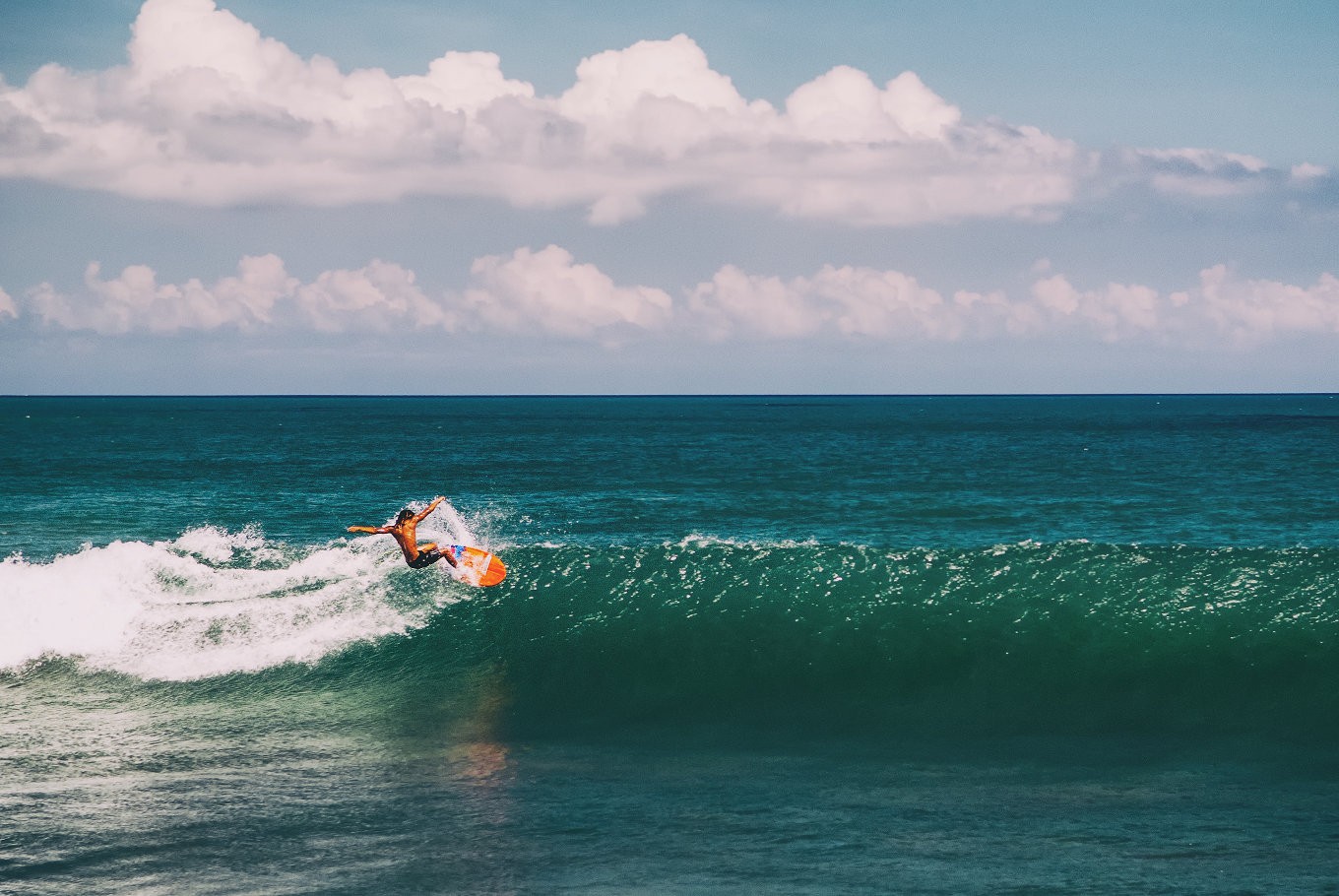 “I’ll inform the head of [Badung] tourism agency that we haven’t reopened our tourism yet. I disagree [with the reopening] and the decision should be annulled,” Koster said on Tuesday as reported by kompas.com.

Koster said he had issued a circular that regulates the closure of tourist destinations in Bali until further notice and he had not yet revoked it.

“We had instructed to close tourist attractions through a circular and we have not reopened them yet,” he said.

The agency head, I Made Badra, said the beaches were still off limits to domestic tourists and non-surfers.

“The foreign surfers are stressed-out after staying indoors for three months, so we gave them a little leniency as long as they follow health protocols,” Badra said. “[Before entering the beaches], they had to be examined in Balawista posts and by the [COVID-19] task force of the two villages where the beaches are located.”

He also said that all foreign surfers were required to wear face masks.

“We’ll check the temperature of each visitor, those who have a high temperature will be taken to the nearest community health center [Puskesmas] immediately,” Badra said.

As of Monday, Bali recorded 482 cases of COVID-19 with five fatalities and 334 recoveries.