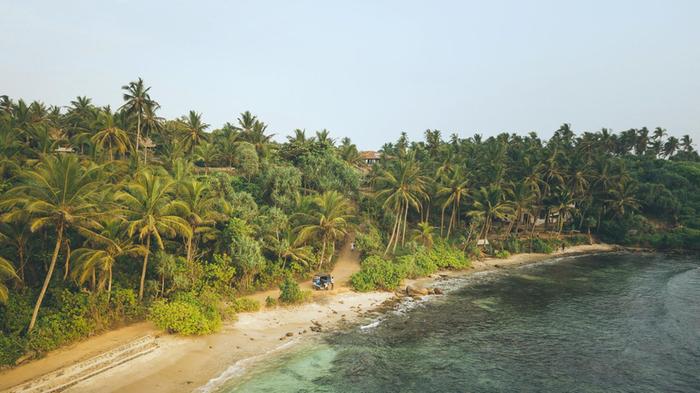 Sri Lanka plans to reopen its tourism sector in mid-June by allowing only small groups of visitors to begin with, a local newspaper quoted a senior tourism ministry official as saying.

A limited number of small groups from around the world would be allowed to visit and stay in approved five-star hotels that have put strict safety measures in place, Tourism Ministry Secretary S Hettiarachchi told The Sunday Times.

“The tourists will be required to carry a Covid-19-free certificate issued either by their governments or a reputed agency,” he said, adding that tourists would also need to wait on arrival at the airport for coronavirus testing.

Individual travellers will still not be allowed to enter the country for now. The official did not mention how many people in a group could visit.

Sri Lanka reported another 20 cases of the virus on Saturday, May 30, taking the total number of cases so far to 1,613, including 10 deaths.

The country attracted around two million tourists last year and the sector contributes about 11 per cent to the nation’s gross domestic product.

The Sunday Times said President Gotabaya Rajapaksa had discussed the proposals at a meeting on May 19 with representatives of the tourism industry.

If the government approves the plan, Bandaranaike International Airport and Mattala International Airport, which have been closed under coronavirus restrictions, would partially reopen. Testing facilities would be set up at the airports and private hospitals are expected to provide assistance to tourists as part of the plans, according to the newspaper report.

“The tourists will not be allowed to get off buses midway [between journeys] and will be able only to visit selected destinations where they could avoid crowds,” Hettiarachchi said.

Popular sites such as the Yala National Park, Udawalawe, Arugam Bay, Trincomalee and selected beach areas would be among those open to tourists, whose temperatures would be monitored daily, the report said.