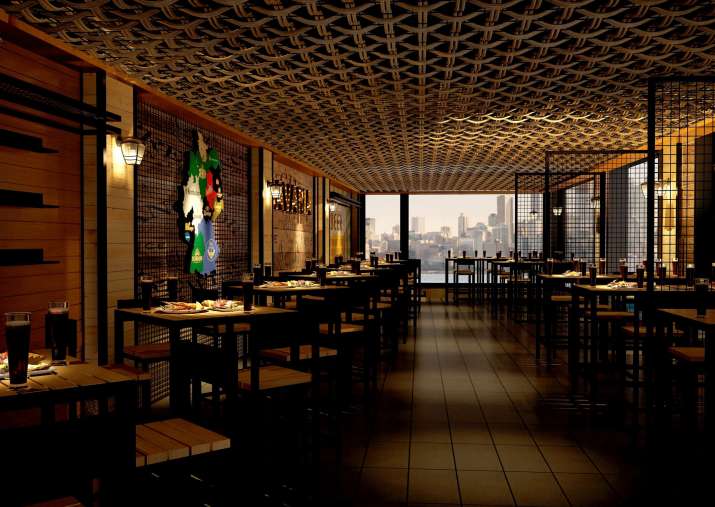 With just a day left for the 4th spell of lockdown to end, speculations have been picking up pace, how things would shape up post-May 31. Narendra Modi-led Central government has been in constant touch with the states taking their suggestion on how to formulate the plans for the next spell of lockdown (if at all).

The government is keeping in mind that the economies of states and Union Territories such as Puducherry, Kerala and Goa heavily depend on the tourism and hospitality indstry to prosper. Some of the North-eastern states also depend on tourism as a major source of income and livelihood.

“States have suggested ways to open hotel, restaurants, tourism etc by limiting number of visitors and also maintaining mandatory social distancing. States have said that they can allow dine-in facilities with a limited number of sitting capacity, temperature check of visitors and Aarogya Setu App must for all visitors. States have requested Centre that through this, they can augment revenue collections required to run the state,” the official was further quoted by ANI.

Lockdown 5.0 is largely expected to be a roadmap for further relaxations in basic norms. This roadmap will likely give a much required economic push to a stalled economy.

Goa Chief Minister Pramod Sawant, on Friday, said that he spoke to Union Home Minister Amit Shah on the phone and requested him to extend the lockdown by another 15 days.

The GOA CM, however, demanded that there should be some relaxations like retaurants should be allowed to function with social distancing at 50 per cent capacity.

Elsewhere, Bengaluru hotels will also, most likely, open in June if the state government issues guidelines for resumption of their service.