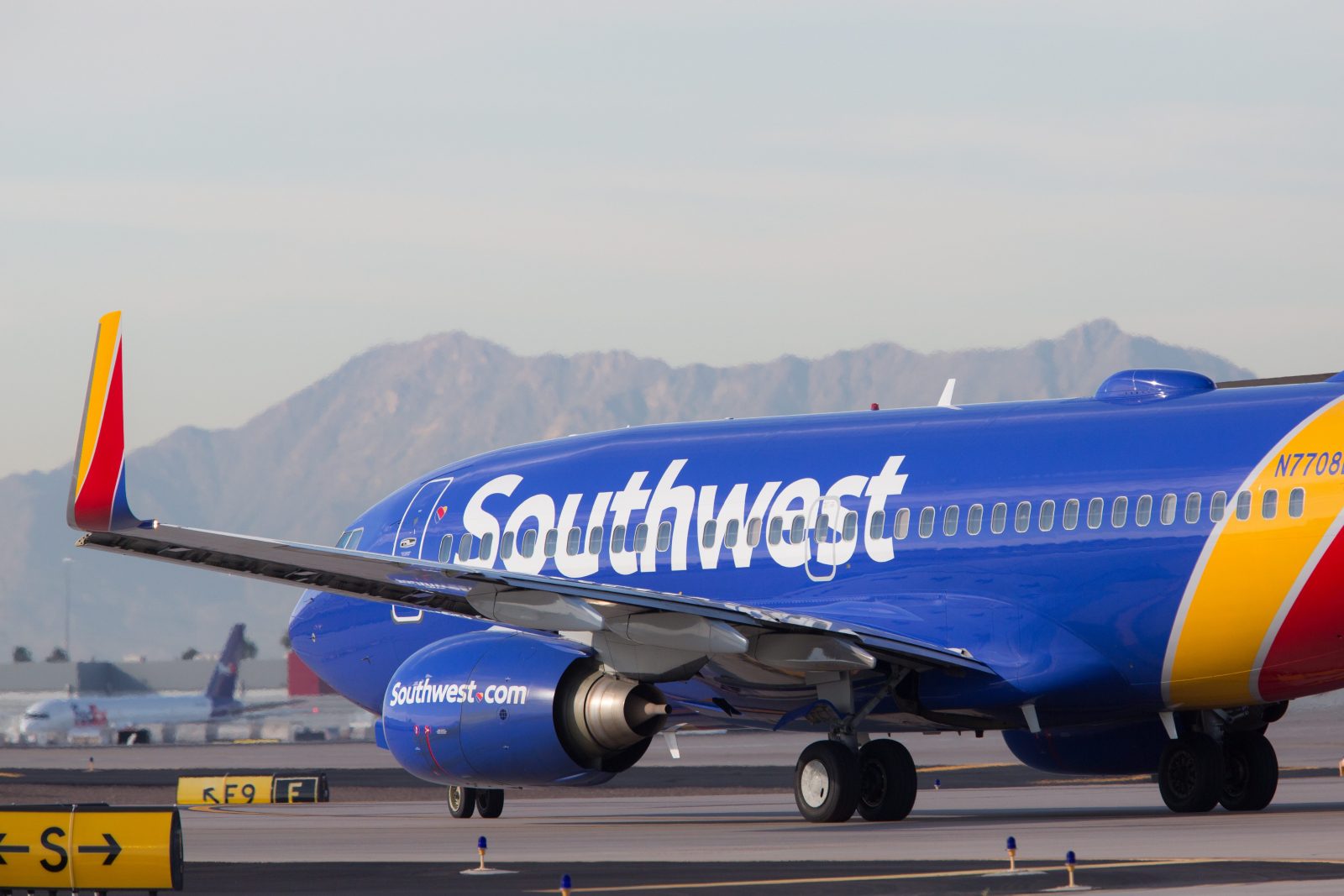 outhwest Airlines announced Friday that it would continue restricting the number of seats available for sale on its flights through until July 31 at the earliest in order to enforce some form of social distancing. While Southwest won’t block middle seats like some airlines because it has an open seating policy, the Dallas-based carrier said it expects passengers to use the extra space to spread out through the plane.

In a video message to staff, Southwest chief executive Gary Kelly said onboard social distancing would help restore confidence in air travel with consumers. “For the next 90 days, we’re focusing on some key initiatives,” Kelly said in the message which was also made publicly available.

“The first is restoring confidence with our customers so they feel comfortable travelling with us. That’s the Southwest promise. And it’s imperative that we live up to that big word, promise.”

“You won’t see the equivalent of middle seats sold on Southwest flights at least through the end of July and that’s a part of our Southwest promise. If we have more demand for a particular flight, we’ll add additional flights to meet that demand,” Kelly explained.

“We’ll compete hard for customers, understanding it will be a brutal low-fare environment as there are far more airline seats right now and there will be for some time than there are customers.”

In the same message, Kelly said he had been inundated with feedback from staffers over Southwest’s face covering policy. That feedback prompted the airline to make face covering’s mandatory for all frontline employees and passengers – who will now face being denied boarding if they refuse to comply.

Kelly admitted that face coverings had become a highly contentious issue but said the airline had felt compelled to update its rules after hearing from employees. Face coverings are, Kelly admitted, also the most visible representation of its efforts to protect passengers from COVID-19.

“We know there are people who feel very passionately on both sides of the face-covering issue but our duty is to protect the safety of our employee and customers and right now, that means all of us doing our part and wearing face-covering in accordance with the CDC guidelines,” he explained.