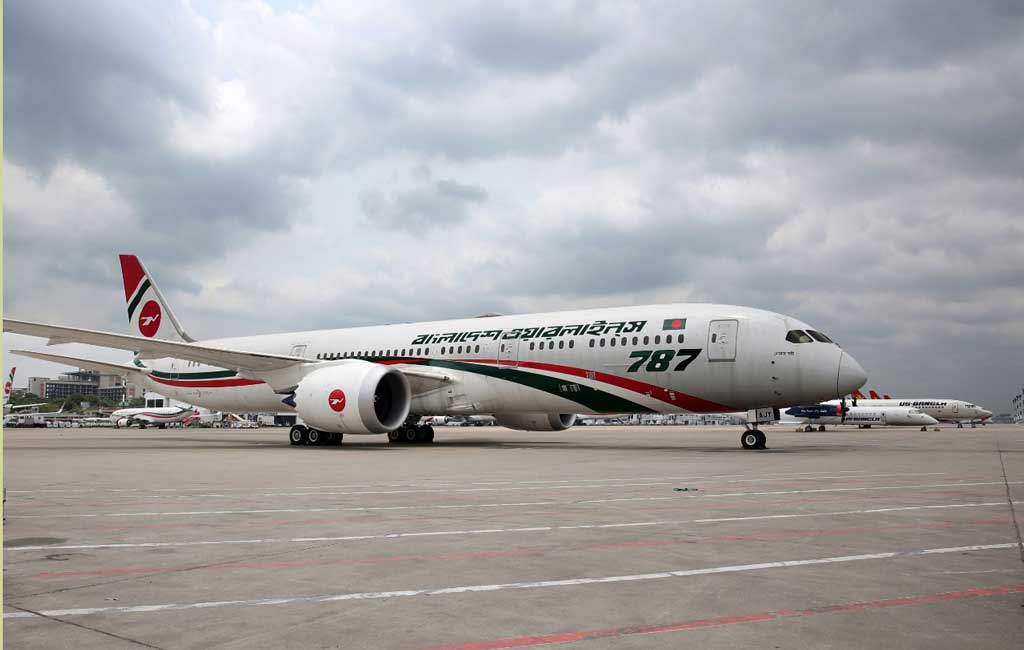 For the first time in the UN peacekeeping history, a Biman Bangladesh Airlines flight , the flagship carrier of the country, has been chartered to carry the Bangladeshi peacekeepers.

This comes as a true recognition of Bangladesh’s invaluable contribution to the UN peacekeeping operations for more than three decades, said Permanent Mission of Bangladesh to the United Nations on Friday.

The Permanent Mission of Bangladesh to the UN remained deeply engaged with the UN Headquarters for coordination and finalization of the agreement, which culminated in achieving this milestone.

The flight is scheduled to land in Bangui on Friday.

Currently there are 6,543 Bangladeshi UN peacekeepers are deployed in nine several missions, among them 1,061 peacekeepers are working in MINUSCA, which started its operation on April 10, 2014.