Austrian to resume flights to 37 destinations 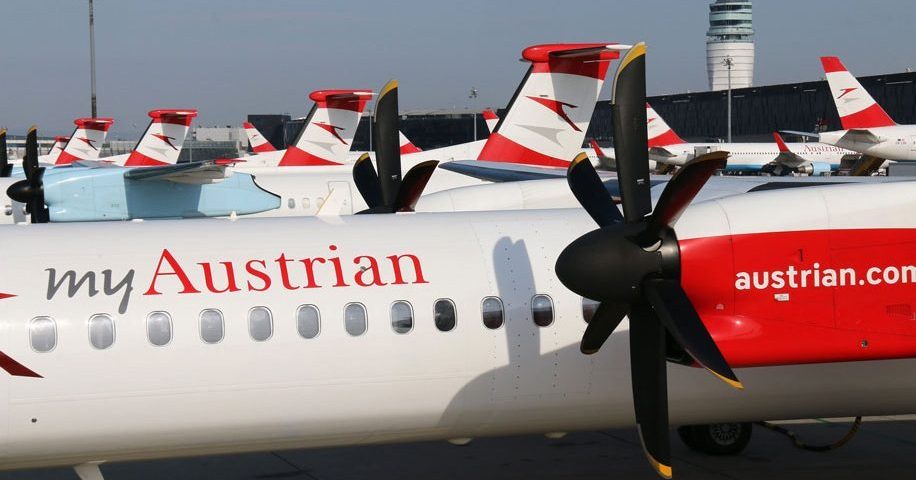 Austrian Airlines has announced plans for the resumption of services from next month, with the aim of operating to around 40 destinations by the end of June, and the possibility of long-haul services by July.

Regular scheduled flights will resume on June 15, nearly three months after the carrier suspended operations due to the emerging Covid-19 pandemic.

Austrian has extended the suspension of flights several times during this period, with CCOAndreas Otto stating that “Unlike some competitors, we want to avoid empty flights at all costs”.

Austrian intends to fly to 37 destinations by the end of June, offering an average of 5 per cent capacity compared with the same period in 2019.

Flights to Belgrade, Graz, Innsbruck, Kyiv, Košice, Milan, Nice, Prague, Split and Warsaw will then be added from June 22. A July flight schedule is currently being developed, and will be communicated “in the near future”.

In the initial phase of flight resumptions, Austrian says it will deploy smaller aircraft including its Embraer 195s and Bombardier Dash 8s

Austrian has provided the following information regarding seat selection:

“When selecting or assigning seats, the general directive is that passengers, who do not live in the same household, should disperse themselves throughout the aircraft as far apart from each other as possible. However, in the case of high capacity utilization, no passenger will be refused a seat in order to keep a neighbouring seat free.”

The airline has also extended its flexible rebooking period – for all flights booked before June 30, for travel before April 30, 2021, customers may rebook without penalty for travel dates up to December 31, 2021 (the rebooking must have been auctioned by January 31, 2021).

Commenting on the news Otto said:

“We will also resume long-haul flight service as soon as we have sufficient feeder traffic on short- and medium-haul routes. This could already be the case in July.”