Halving two metre rule could save one million hospitality jobs 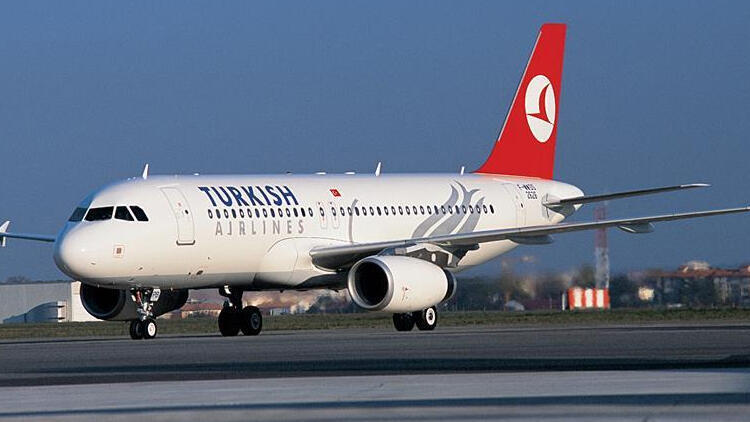 which halted its passenger flights as a result of the coronavirus crisis, may delay the delivery of some Boeing and Airbus planes, its chairman said on May 27.

Turkey’s flag carrier company had received half of its orders for 25 Boeing 787-9 planes, but the delivery of the rest could be delayed, İlker Aycı told daily Hürriyet.

“We are trying to lighten the serious burdens that could arise. We are getting our narrow-body planes,” said Aycı.

On the other hand, the parent company Turkish Cargo has risen to fifth place in the world, he recalled, leaving the door open to buy new cargo planes.

Turkish Airlines is planning to begin some domestic flights on June 4 and some international flights on June 10.
Aycı hinted that the flight tickets could be much more expensive in the coming period.

Turkish Airlines would no longer offer free in-flight food and drinks on domestic flights and other flights shorter than two hours, according to Aycı’s remarks.

The impact of the coronavirus could last up to five years and that it would take a while to reach 2019 load factor levels, he added, regarding a practice of leaving middle seats empty as “inapplicable and unsustainable.”

“Flying with occupancy rates between 60 and 66 would seriously affect the health of a company,” said Aycı.

He also said that the company is negotiating with labor unions to lower wages of some senior employees and to maintain employment at least until the end of this year.

Governments have provided airlines $123 billion to help weather the coronavirus storm, the global aviation industry said on May 26.

The International Air Transport Association warned that the sector’s debt was expected to rise to $550 billion by the end of the year – an increase of 28 percent.

While governments have in many cases come to the rescue of their countries’ embattled airlines, IATA pointed out that $67 billion of the $123 billion committed so far would have to be repaid.

“Government aid is helping to keep the industry afloat. The next challenge will be preventing airlines from sinking under the burden of debt that the aid is creating,” said IATA chief executive Alexandre de Juniac.
IATA highlighted regional disparities, saying that airlines in North America had been promised aid worth 25 percent of their 2019 revenues; in Europe, the figure was 15 percent and in the Asia-Pacific region, 10 percent.

IATA pointed to bankruptcies in Australia, Britain, Italy and Thailand where governments had not stepped in strongly enough.

“If we don’t see an improvement in conditions during the restart period”, planned from June for domestic flights and July for continental flights, “we are fearful we are going to see a number of failures on the restart”, said IATA’s chief economist Brian Pearce.