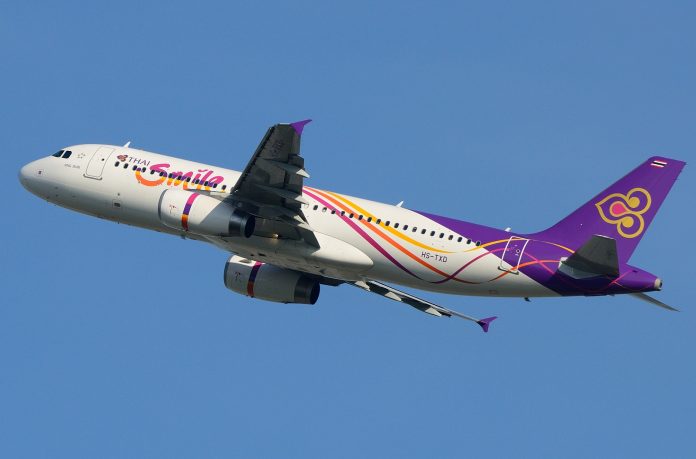 It looks like Thai Smile will not be flying any international services from its Bangkok home-base until late October.

However, based on timetable information provided by booking sites and Airlineroute the airline has removed all international schedules until 24 October.

There was no mention if that action would ultimately impact on the five companies the national airline owns, including Thai Smile.

Meanwhile, Thai Smile that serves a mix of domestic and regional routes in Asia has since removed all international schedules and reservations reopen for flights 24 October onwards.