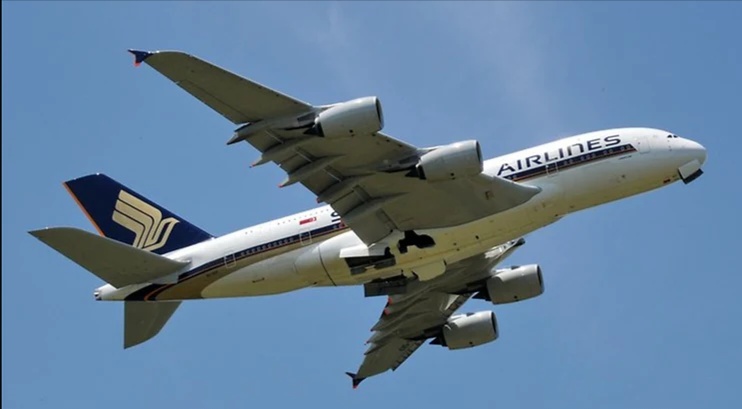 Singapore Airlines (SIA) is investigating an incident where a pilot who flew into Bangladesh airspace was unable to provide a clearance number requested by air traffic controllers in charge of the area.

SQ326 was heading from Singapore to Frankfurt when it transited Bangladesh airspace at 3.15pm Singapore time last Tuesday (May 19), SIA said on Monday in response to queries from CNA.

The flight was routed via airspace under control of Dhaka Air Traffic Control (ATC) to avoid Cyclone Amphan, which has killed at least 84 people in India and Bangladesh.

SIA said this routing was indicated on the official international flight plan, and that it had overflight permission from the Civil Aviation Authority of Bangladesh.

An additional Air Defence Clearance (ADC) number is issued by Bangladesh for each flight, added SIA, but the pilot did not have this number to hand.

This comes after a video posted on Facebook last Wednesday appeared to show an exchange between the SQ326 pilot and Dhaka air traffic controllers.Advertisement

“Although SIA has overflight permission from the Civil Aviation Authority of Bangladesh, an additional Air Defence Clearance number is also issued by Bangladesh for each flight,” SIA said in its response on Monday.

“When Dhaka ATC requested for confirmation of the ADC number, the pilot did not have it immediately available as it had not been retrieved through the flight planning process before the flight departed Singapore.”

The Civil Aviation Authority of Bangladesh said in a notice published on Dec 17 last year that its Air Defence Identification Zone is a “first line of defence against aerial intrusions into Bangladesh airspace as this is vital to the national security”.

SIA said Bangladeshi authorities have not been in contact regarding the incident.

“SIA will, however, proactively launch an investigation into this oversight and tighten its procedures to ensure that there is no repetition,” said the airline.