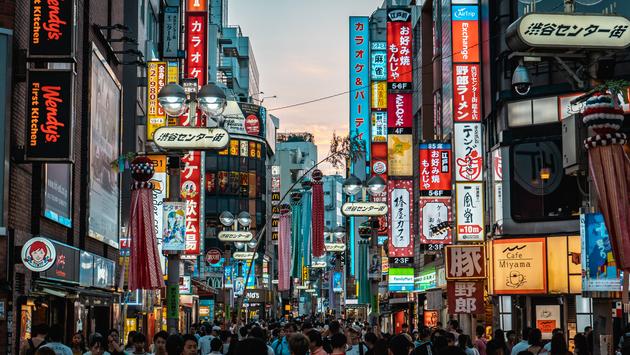 Japan is about to start spending more than $12 billion on an ambitious plan to draw tourism back to the country.

But it’s not a marketing and advertising campaign.

Forbes, via the Japan Times, reports that the head of the Japan Tourism Agency announced this week that the government has created a plan to attract foreign travelers by offering to subsidize half of their travel expenses.

They estimate the cost at $12.5 billion, but have offered few other details about the program other than to say it could start as soon as July of this year.

The plan is similar to what Sicily offered last month when the southern Italian island has announced it will pay for half of tourists’ flight costs and a third of their hotel bill in order to lure visitors back to the popular destination once restrictions from the coronavirus are lifted. And if that’s not enough, Sicily will also comp tickets to many of its historical sites.

Italy has been one of the hardest-hit countries in the world from the effects of COVID-19 and closed its doors to tourists on March 10. Overall, the entire country gleans 13 percent of its gross domestic product from tourism and Sicily says it has lost almost 1 billion euros ($1.09 billion USD) without tourists.

But as Forbes noted, Japan could be far more enticing given its success in battling the coronavirus. The country of 126 million people has had only 16,433 infections and 784 deaths