Emirates will keep flying most of its Airbus A380s, says Sir Tim Clark 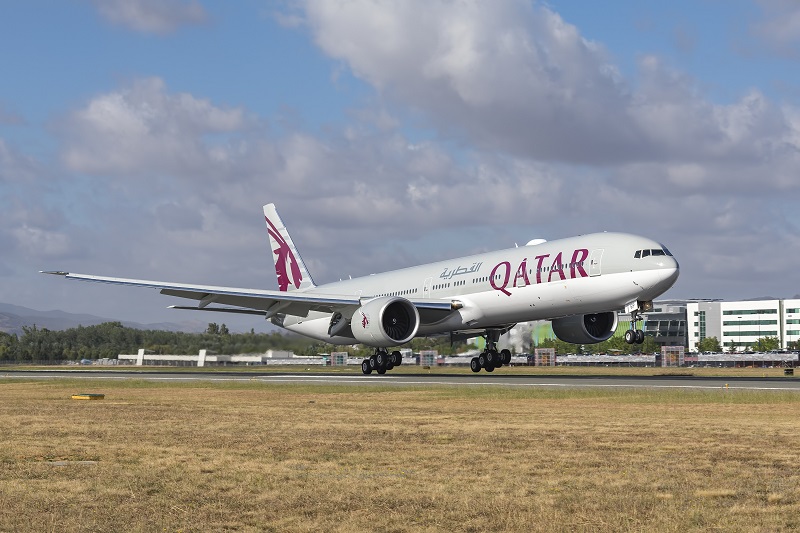 irates President Sir Tim Clark says the airline will keep most of its 115-strong Airbus A380 fleet, although many will remain grounded until 2022, when he sees air travel beginning to return to pre-coronavirus levels.

The Gulf airline has been reviewing “costs and resourcing” with the possibility that almost half of its A380s could be stood down in an “accelerated retirement” plan for the superjumbos, which Emirates previously planned to continue flying through the end of the decade.

However, Clark now says “we’re not getting rid of any of them, apart from I think three that are coming out,” although he qualifies that with all 115 A380s now grounded “there are going to be a number that will have to go into long-term storage” until 2022.

The A380 had a “place in the Emirates international network on the scale it has before,” Clark told The Financial Times. “Albeit not today or fully next year, but the year after I think there will be a place for it and I think it is going to be extremely popular.”

Clark’s superjumbo superlatives came three weeks after he declared “the A380 is over” and that the future of long-range flying belonged to fuel-efficient twin-engine jets, saying “the A350 and the 787 will always have a place.”

Clark didn’t comment on reports that Emirates is seeking to cancel five of its last eight A380 deliveriesbefore Airbus switches off the A380 product line shortly before the 15th birthday of the world’s largest passenger jet.

His remarks come in a week which saw Air France confirm it would ditch its Airbus A380s, while rival Etihad Airways is reportedly ready to retire all ten of its A380s.

Likewise, Qatar Airlines – which will shrink its 200-strong fleet by 25% during the drawn-out recovery period from the worldwide coronavirus pandemic – is also reconsidering the fate of its superjumbos.

“Qatar Airways is parking its 10 A380s and they will not return for at least a year, and maybe never,” airline CEO His Excellency Akbar Al Baker said, adding that the travel industry will take “around two to three years to get back to 2019 levels” – by which time he already intended to begin retiring the A380s.

In April, Lufthansa said it would retire six of its 14 A380s earlier than scheduled, while Qantas may follow a similar path with its own A380s as part of a  sweeping review of its entire international fleet to reshape the airline around post-coronavirus travel demand.

As previously reported, Emirates will also push back the launch of its all-new premium economy class due to the ongoing impact of COVID-19, and says it has no plans to upgrade older jets with the ‘better than economy, less than business’ product.

The Gulf colossus previously planned to roll out its bespoke premium economy seat – using what Clark has described as a railway-style “sleeperette” design – in the second half of this year on one of the airline’s factory-fresh Airbus A380s.

A spokesperson for the airline has confirmed to Executive Traveller that “this project is still on the cards, although the launch will be delayed” – it’s now expected to take place in the second half of 2021, potentially making its debut on Emirates’ first Boeing 777-9 jets.