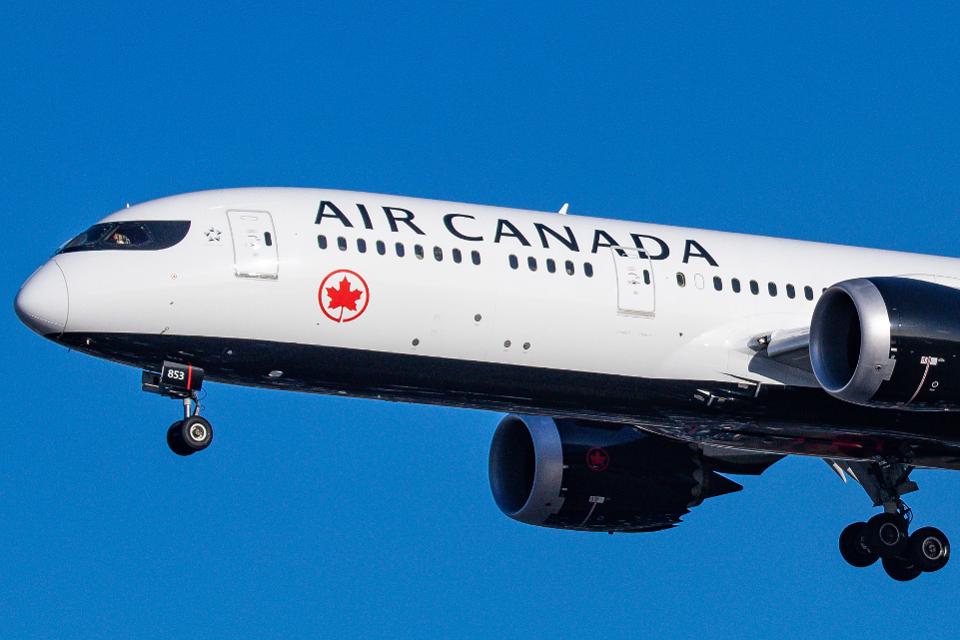 Europe is starting to lift coronavirus travel restrictions, but these are not enough for Air Canada to resume international flights.

Iceland will open its borders from June 15 and Greece from July 1, but it was Italy’s lifting from June 3 that prompted a question to Air Canada CFO Michael Rousseau about launching flights.

“We need to make sure that both countries – Canada and Italy – are open for international travel to make a strong business case for travel,” Rousseau told the Wolfe Global Transportation Conference.

Europe may be opening, but Canada is not. Canadian citizens and residents returning home still have to follow a 14 day quarantine upon their return to Canada.

“We want to make sure that Canadians can go there and when they come back they don’t have to self-quarantine,” Rousseau said.

Foreign visitors are not allowed in. That precludes Air Canada from carrying two-way traffic and instead makes it dependent only on outbound Canada travel. If Canada does allow visitors, demand is expected to be low if they have to quarantine upon arrival.

“We certainly want to ensure that any family or friends coming from Italy don’t have to self-quarantine when they come to Canada,” Rousseau explained.

“The mandatory 14-day quarantining of people who come in remains a cornerstone as we go forwards,” Dr. Tam said.

Rousseau said restrictions at home and abroad would shape Air Canada’s return to any international country. “Those rules have to be identified and understood before we have bilateral traffic,” he said.

Air Canada expects international flying to resume on its mainline brand and not Rouge, which will see a substantial reduction of its fleet. Exiting are all of Rouge’s 767s, the only aircraft it had to fly to Europe.

Rousseau expects Rouge could resume later in the year so it could offer winter flights to the Caribbean and other sun destinations.

Rousseau hopes to preserve traffic by instead routing it through Air Canada and a partner airline’s hub.