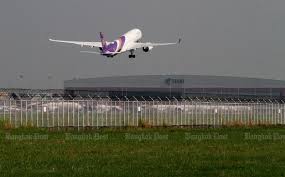 Debt-ridden Thai Airways International (THAI) has lost its state enterprise status after the Vayupak 1 Fund bought a 3.17% stake from the Finance Ministry on Friday, a source at the fund said.

The stake purchase was undertaken at a price of four baht per share, said the source. The purchase cut the Finance Ministry’s holding in the national carrier to 48%, immediately stripping the carrier of its state enterprise status.

The Vayupak 1 Fund has the status of a juristic person, not a state enterprise, even though it was established by a 2003 cabinet resolution, said the source.

A source at the Finance Ministry said the airline will now submit its application to the Central Bankruptcy Court for rehabilitation under the bankruptcy law, with THAI proposing itself as the rehab planner.

“That process needs to be done as soon as possible, otherwise creditors may submit themselves to the court as planners,” said the source.

THAI has outstanding debts worth 200 billion baht, 30% of which is domestically owned.

Meanwhile, the Finance and Transport ministries will jointly set up a “superboard,” a new panel to monitor the rehabilitation plan for the carrier.

The board will be chaired by Deputy Prime Minister Wissanu Krea-ngam, who oversees the government’s legal affairs.

The superboard itself will not implement the plan but only “scrutinise” the work and report its progress to Prime Minister Prayut Chan-o-cha, Transport Minister Saksayam Chidchob said yesterday after talks with Mr Wissanu and Finance Minister Uttama Savanayana.

It was earlier reported that the two ministries were locking horns over the composition of the new board set to supervise the airline after the Finance Ministry’s stake sell-off.

The Transport Ministry, for example, wanted to pack the board with its own people.

Mr Saksayam said the superboard will submit a list of candidates to serve as potential rehab planners for court approval.

The Transport Ministry already has four representatives in mind to form the superboard, he said.

They are deputy Transport Minister Thaworn Senneam, who supervises THAI; Chaiwat Tongkamkoon, permanent secretary for transport; Chayathan Promsorn, chief of the Office of Transport and Traffic Policy and Planning; and Pirapan Salirathavibhaga, a former justice minister.

Other members will be nominated by the Finance Ministry after the cabinet officially allows it to play a role on the superboard.

But Mr Uttama said what he is really concerned with at the moment is the ongoing trade of THAI shares on the stock market, whose price has skyrocketed “unusually”. 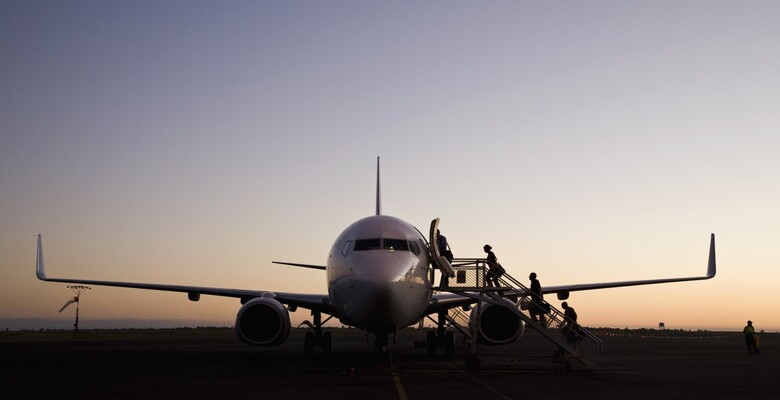 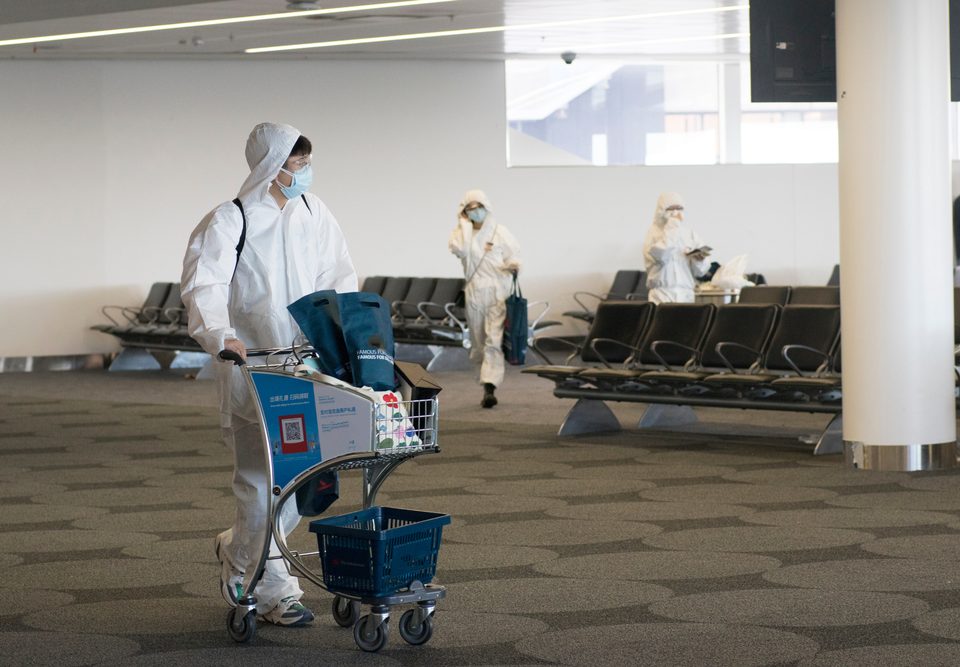 How the pandemic will forever change the airport experience