Singapore to allow travellers to transit through airport from June 2 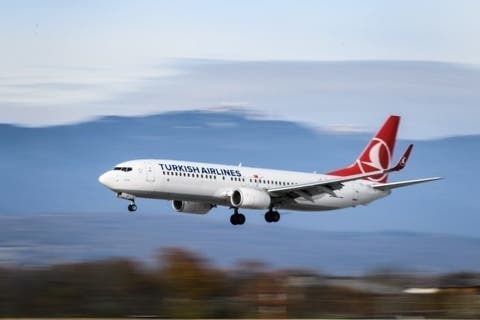 Domestic flights are scheduled to resume on June 4th, while international flights will not take off until June 10th.

The airline announced that flights, previously scheduled to resume next week, will return a week later than planned. Now, on Thursday, June 4th, Turkish Airlines will resume domestic flights. International flights have been pushed out even further to June 10th.

Previously, both domestic and international flights were to resume on May 28th. However, given the uncertain nature of the coronavirus pandemic, the country is eyeing a cautious resumption of daily activities. At the end of the day, May 20th, Turkey has recorded a total of over 152,000 confirmed cases, over 4,000 deaths, and over 113,000 discharges.

The airline has taken steps to mitigate viral transmission onboard its aircraft. To some destinations, crew don personal protective equipment and utilize hand sanitizers. Aircraft are being disinfected, as are things like cutlery, dishware, blankets, pillows, and headphones. Passengers should also expect temperature screenings via thermal cameras at the Istanbul Airport.

Planning a return to operations

Turkish Airlines has been planning its resumption of services from June onwards. Today, however, the airline officially confirmed that it would not restart flights this month. Many airlines around the world are charting a return to operations. However, no two airlines will have the same plan.