Dubai Hotels May Cut 30% of Jobs Until Demand Recovers: STR 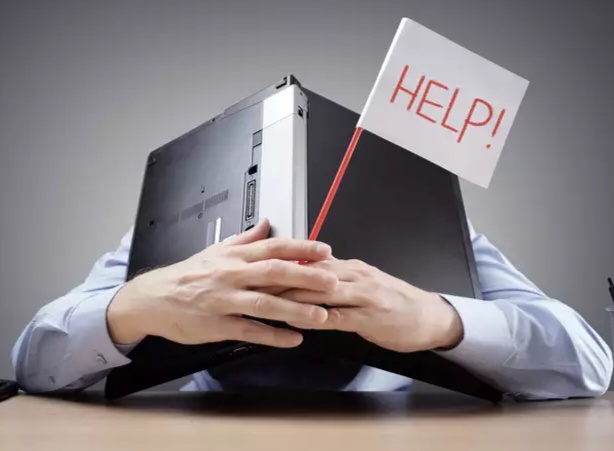 NEW DELHI: Companies in the travel, tourism and hospitality sectors, which haven’t received any direct financial assistance from the government’s Rs 20 lakh crore package, have begun laying off staff, industry insiders familiar with the development said.

The Federation of Associations in Indian Tourism & Hospitality (FAITH) and the Confederation of Indian Industry had previously estimated total direct and indirect job losses due to Covid-19 on the tourism value chain — hotels and restaurants, airlines, tour operators, transport providers and other allied businesses — to be between 38 million to 50 million. The industry has expressed its shock and disappointment at not being given any assistance by the government in the Atmanirbhar package despite being a critical contributor to the country’s GDP and foreign exchange earnings and being among the worst hit by the pandemic.

As per a home ministry order, international and domestic air travel remain suspended in phase four of the lockdown, which is till the end of this month. But on Wednesday, civil aviation minister Hardeep Singh Puri tweeted that domestic civil aviation operations would recommence in a calibrated manner from May 25. Travel services providers and the rest of the related sectors don’t expect a full recovery at least until next year, owing to new social distancing norms, an expected fear of travelling with the children and elderly and a lull in international travel.

Hotels and other hospitality services continue to remain prohibited in phase four as per the MHA order except those meant for housing/health/police/government officials/healthcare workers/stranded persons including tourists and for quarantine facilities.

With an all-India occupancy rate of 11% and an 87% fall in revenue per available room in April, and no permission yet to resume operations, the hotels sector is staring at gloom and doom, said Mandeep Lamba, the South Asia president at hospitality consultancy HVS Anarock.

“Continued loss of business coupled with bleak prospects for the year ahead and no relief in sight is forcing companies to consider reviewing and restructuring their manpower costs which the sector was trying its utmost to avoid,” he added.

People familiar with the matter said on Sunday, Thomas Cook and SOTC sacked close to 350 employees, with more job cuts likely at the two associate companies. Thomas Cook did not respond to ET’s queries till the time of going to press on Wednesday.

Global travel management provider FCM Travel Solutions is said to have sacked more than 200 people, besides benching 15% of its staff without pay.

Managing director Rakshit Desai confirmed layoffs at the company but declined to reveal the numbers. He said FCM employed 2,000 people prior to the lockdown.

Yatra.com CEO Dhruv Shringi said the travel services company had undertaken cost cuts which were not restricted to only salaries. He did not respond to a query on layoffs.

Pronab Sarkar, the president of the Indian Association of Tour Operators (IATO), a body representing more than 17,00 tour operators specialising in inbound tours, said his members had begun laying off staff.

An industry leader said hotel chains were asking outstation employees to leave, not confirming staff on probation and were putting employees on leave without pay.

A big Indian chain is planning to let go of at least 20% its staff, people in the know said.

A person familiar with matters said Hyatt, which has globally announced laying off 1,300 employees by June 1, had asked about 120 employees of its Park Hyatt Chennai hotel to go after shutting the hotel temporarily. Hyatt declined to comment.