Expatriates exempt from visa overstay fine until end of June 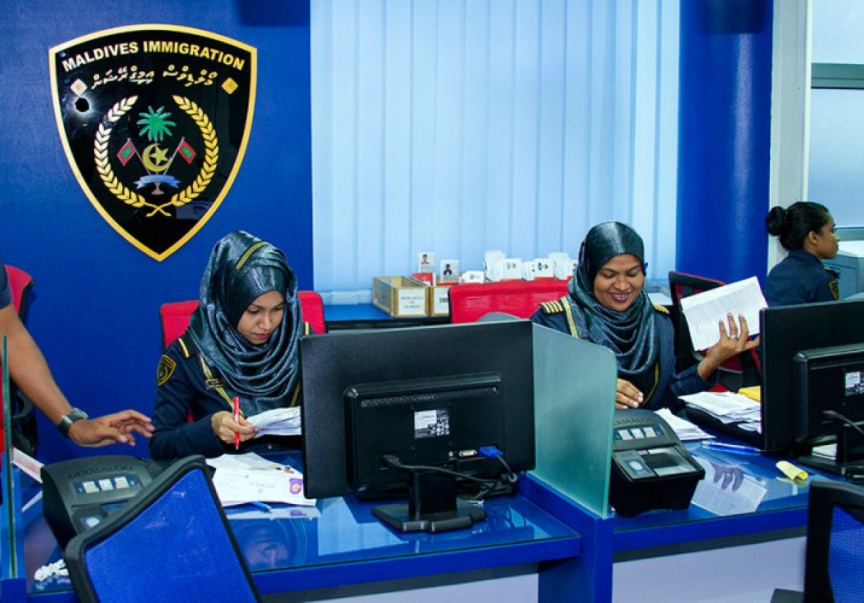 Maldives Immigration, in its announcement, noted foreign nationals in Maldives on tourist visa, dependent visa, work visa and other visas were facing difficulties in extending their visas due to the closure of government offices and the lockdown on the capital.

The agency has therefore decided to grant to grant an exemption on visa overstay fines for those whose visas expire from March 19 to June 30.

1,186 people have tested positive for the new coronavirus in Maldives. 766 of them are foreign nationals, and the remaining 420 are Maldivian nationals.

91 have since recovered, while four – including a foreign national – has died from complications.

Maldives identified its first virus case, in Kuredu resort, on March 7, and has been in a state of public health emergency since March 12.

While virus cases had initially been restricted to resorts and safaris, and later inbound travelers in quarantine facilities, the populous Maldivian capital Male’ City identified its first virus case on April 15 – prompting a lockdown on the Greater Male’ Region.

Male’ quickly became the epicenter of coronavirus outbreak in Maldives, contributing to over 1,100 of the total virus cases.

Health authorities project a significant surge in virus cases by the end of May, and have urged members of the general public to remain vigilant in adhering to preventive measures.