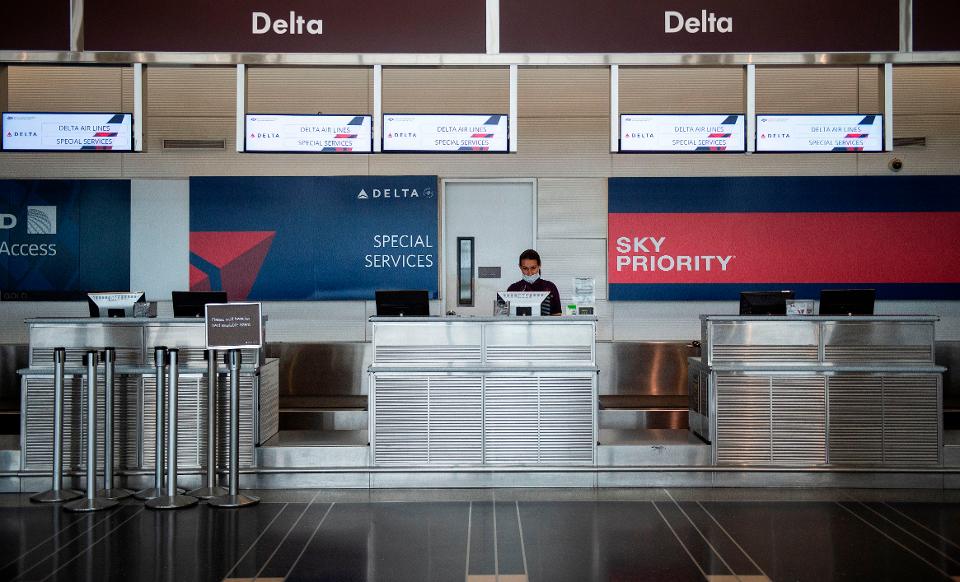 As airlines return to Europe skies for summer, the cost of air travel looks set to double on some carriers. A U.S.-Europe economy return in early June cost from $2,126 with Delta. A first class ticket for the same Atlanta-Paris flight costs from $7,085.

Mind, Europe’s borders are shut to most foreign travelers until at least June 15. Travel bans at both ends mean only those with essential reasons to travel can.

That has not stopped several airlines ramping up summer flight schedules for Europe. Delta, Emirates and Qatar are taking off again on many European routes from as early as today. As the EU’s internal borders start to tumble, Lufthansa together with its subsidiaries SWISS and Eurowings are launching a major comeback on Europe-wide destinations across June. Also on international routes.

Is Delta inflating those prices a little? A Lufthansa Paris Los Angeles return from May 28 costs less than half that: From $970 for a basic economy return fare, $1,330 in the case of premium economy.

There has been huge speculation as to whether post Covid-19 air travel will be cheaper or more expensive. The variation in prices between Delta and Lufthansa suggests it depends in part which airline you choose.

Flights in and out of London from the U.S. are often cheaper, I find, than into Paris. Yet Delta’s Atlanta-London offerings for May-June sport a similar price tag: $2,235 return. BA meantime is selling Heathrow-JFK roundtrips economy in June for around $650.

Many travelers take $700-900 as a ballpark economy return fare on transatlantic flights. Early on in Europe’s corona crisis, in March, Delta and others were selling them for $285. Today Delta’s tickets cost over 600% more.

Paying For The Middle Seat?

Are passengers being handed on the cost of social distancing measures on some airlines? Delta is blocking middle seats until July. This means a maximum of around 60% of seats are booked. Is the carrier building in that fee to the ticket price, and making consumers pay for low flight loads?

That’s highly possible, according to global airline trade association, IATA. Forcing airlines to block middle seats will lead to dramatic price hikes worldwide, and pretty much double fares, it says: “With fewer seats to sell, unit costs would rise sharply. Compared to 2019, airfares would need to go up dramatically—between 43% and 54% depending on the region—just to break even.”

Social distancing measures, slashing the maximum load factor to 62% will impact consumers, IATA adds: “That is well below the average industry breakeven load factor of 77%.”

Irish businessman and regional airline founder, Pádraig Ó Céidigh, tips airfares will double, even triple. And it’s not just the “extra burden” of social distancing costs on planes that will be relayed to passengers he feels—but the additional running fees for airports due to Covid-19 protocols.