Stranded UAE residents can now return on Emirates, Etihad flights from these 17 cities

Are flight prices set to rise after the pandemic? 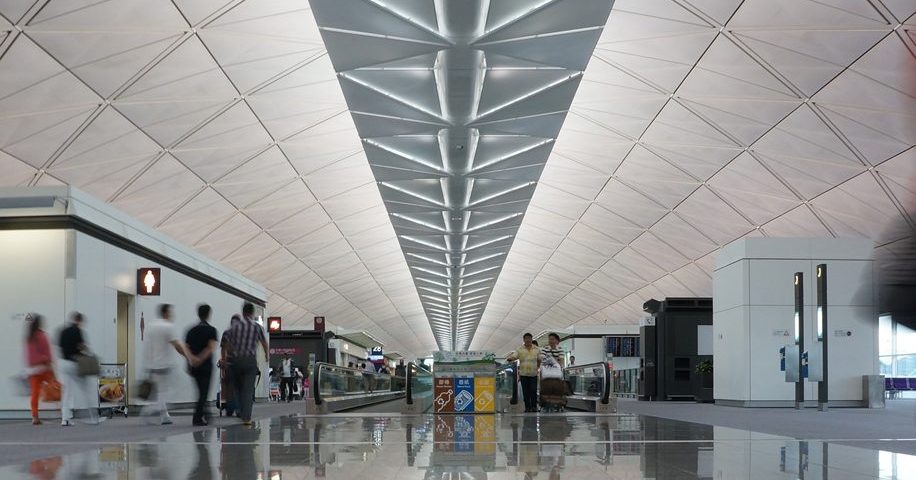 The number of people travelling in and out of Hong Kong International Airport (HKIA) dropped to just 32,000 last month, indicating that traffic was down by 99.5 percent in April 2020 compared to April 2019.

Air traffic statistics posted by the airport also show that HKIA saw 9,445 flights in April, a year-on-year decrease of 73.5 per percent.

Hong Kong extended its travel banon non-Hong Kong residents on April 7 and said it would continue to keep quarantine measures in place, as well as its suspension of all transit flights “until further notice” in an effort to curb the spread of the coronavirus.

HKIA said in a statement posted  on its website that freighter movements at the airport saw strong growth with 24.3 per cent year-on-year increase in April 2020, while cargo throughput remained lower than the same period last year.

However, the airport noted that cargo exports to some markets recorded year-on-year increases, with North America being the strongest market. The airport added that the overall decline in cargo handled was mainly attributed to the 51 per cent decline in transhipment, while exports increased by 4 per cent compared to the same month last year. Traffic to and from key trading regions in Southeast Asia and India decreased “most significantly” in the month of April.

“It is a challenging time for air cargo as airlines have suspended most of their passenger flights, leading to a significant reduction in belly capacity for cargo. However, the demand for air cargo has remained relatively strong, especially for commodities related to Covid-19 prevention, including face masks and other medical supplies, as well as consumer electronics,” said Cissy Chan, Executive Director, Commercial of Airport Authority Hong Kong.

Over the first four months of 2020, HKIA handled 8.2 million passengers and 72,805 flight movements, representing year-on-year decreases of 67.5 per cent and 48.5 per cent respectively, while cargo throughput recorded 1.3 million tonnes, a drop of 11.7 per cent compared to the same period last year.

On a 12-month rolling basis, passenger volume and flight movements fell by 27.6 per cent and 18.2 per cent to 54.5 million and 351,215, respectively, while cargo throughput of 4.6 million tonnes was recorded, representing a decrease of 7.8 per cent year on year.

In its efforts to ramp up health and hygiene measures, the airport has recently deployed several self-driving robots that emit ultraviolet lights to clean and disinfect public areas. The airport is testing a full-body disinfecting machine which is currently being used by some of its airport staff.