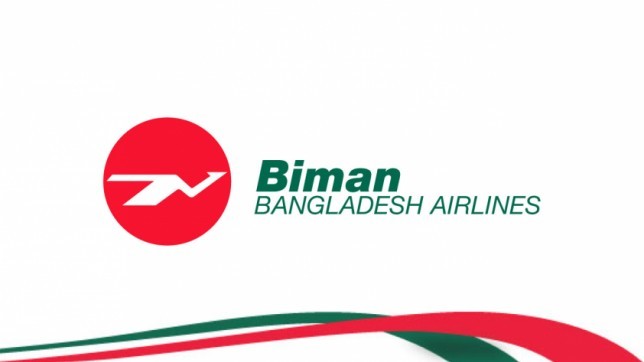 “As regular passenger flight operation has remained suspended since March 16 and will continue till May 30, different airlines have applied to us to operate cargo flights using their passenger aircraft or helicopter to recover some portion of their huge losses,” Air Vice Marshal M Mafidur Rahman, chairman of CAAB, told our correspondent today.

“After formulating necessary guidelines, we have given temporary permission to three operators so far, considering their huge losses due to fallout from Covid-19 pandemic,” added the CAAB chief.

Mohibul Haque, senior secretary to the civil aviation ministry, told The Daily Star today that this is for the first time Biman has been forced to go for air-freight operations to make money, as it has been suffering from serious cash crunch amid the Covid-19 pandemic.

He also said the national flag carrier so far incurred a loss of Tk 939.19 crore in the last four months since January due to the sharp fall of passengers and suspension of regular passenger flight operations.

“We will use more aircraft if we get more orders,” Mohibul Haque said, adding, “We will be able to go to any destination depending on the demand and order.”

He said Biman has already trained its ground and other staff to make sure that seats of the aircraft are not damaged while carrying cargo items.

Biman operated its maiden full-cargo flight on May 15 — the flight came to Dhaka from China carrying medical equipment, sources at Dhaka airport said.

During normal flight operation, an aircraft can only carry heavy cargo items in its cargo hold.

Reeling from a fund crisis due to the ongoing global travel restrictions, Biman had sought Tk 1,500 crore from the state-owned Sonali Bank to stay afloat, and later got a loan of Tk 1,000 crore approved in early May.

Previous articleAirlines Return To Europe Skies For Summer, 400% More Flights: What To Expect
Next articleBali authorities in traditional costumes turn away beach visitors in Tabanan regency