Are flight prices set to rise after the pandemic? 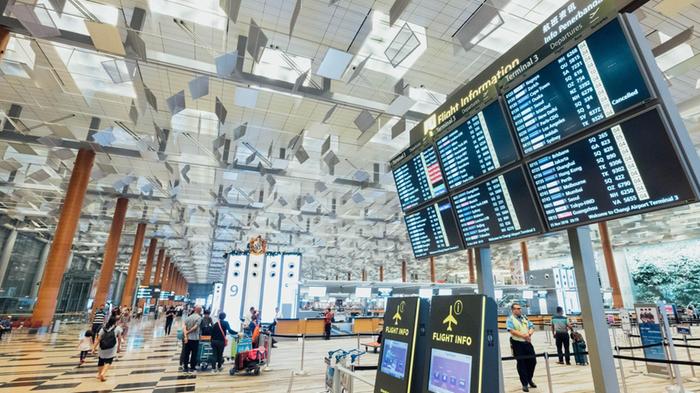 As travel looks set to return in the near future, the new normal could mean flights are more expensive.

Travel restrictions are being eased and air fares, which initially dropped as demand plunged, are now on the rise.

Fares between Europe and the Asia-Pacific region have increased the most, rising 34 per cent compared with the same week last year, research by Airbus’s airline-data subsidiary, Skytra, showed.

Price rises are driven by several factors. These include a major reduction in flight capacity around the world (aka, less supply), including that seats have to be kept empty. There is also the reality that most of current travel is on repatriation flights (many people have no option but to book one of few flights available and are willing to pay more for this essential service).

“We are observing a new pricing equilibrium driven by an adjustment in flight capacity and demand reviving from extraordinarily low levels.”

The Skytra study also found that flight bookings are beginning to increase. It said the majority of flights being booked are for towards the end of the year. This coincides with a world that looks as though it is starting to open up again.

The European Union has unveiled an action plan to reopen its internal borders and Italy, one of the countries worst hit by the virus, announced it will welcome tourists back in June.

Several airlines have released new schedules for the summer, with many domestic and international routes expected to resume.

Another study by the travel website Dollar Flight Club reported that flight prices could dip after the pandemic. It looked at past travel disruptors and found that airfare prices dropped after incidents such as the 2008 global recession or the 9/11 terrorist attacks in the US in 2001.

The study also found, however, that these dips were followed by a sharp increase in flight prices when demand rebounded.

Dollar Flight Club also forecast airline mergers and a reduction of commercial flights in the future.

“Airlines will significantly cut back on available capacity by reducing the number of flights and routes to increase load factor. This will help increase revenue but will lead to ticket prices increasing,” the study found.