Airlines Return To Europe Skies For Summer, 400% More Flights: What To Expect 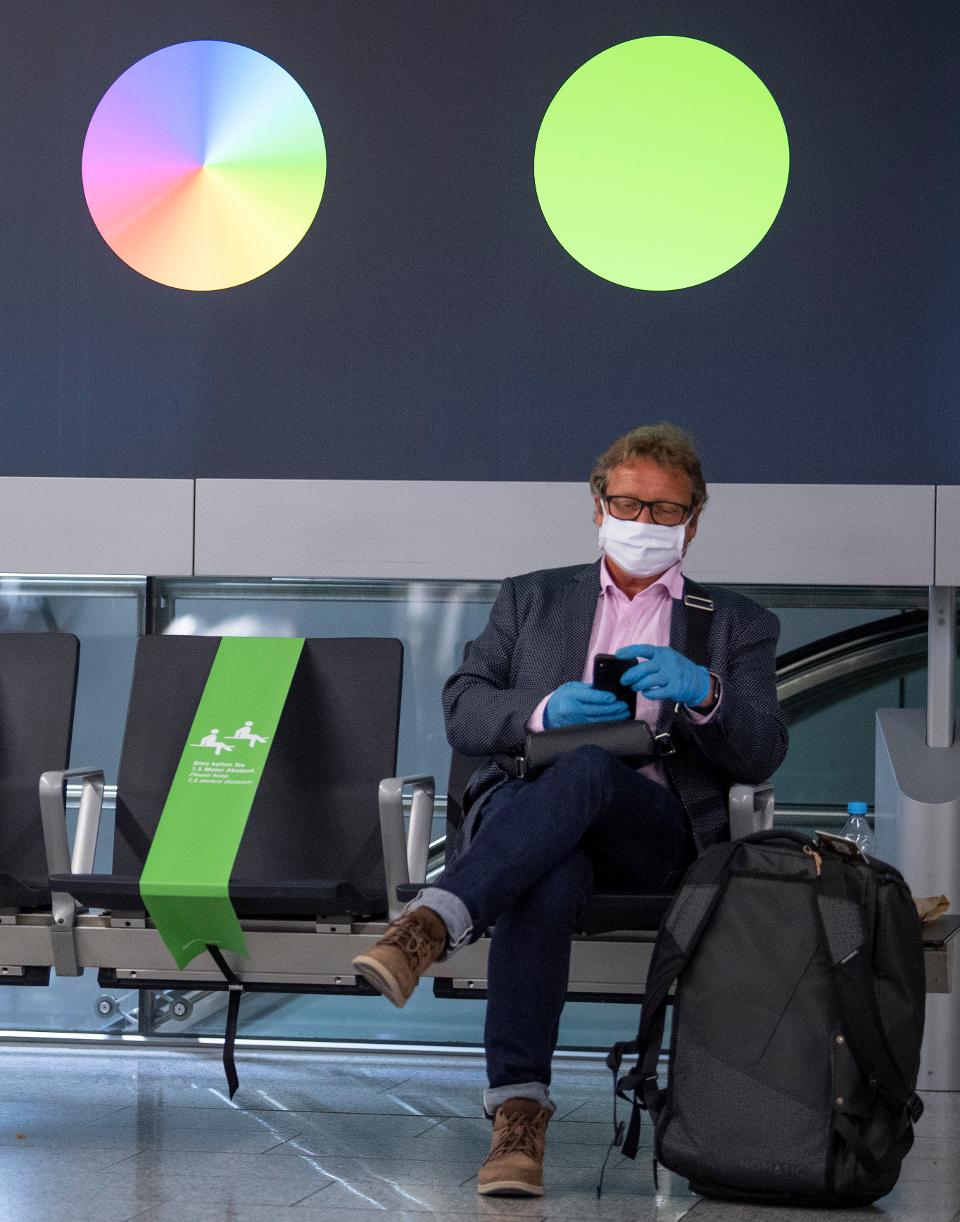 European airlines in particular are gearing up for a full return to travel freedom on the continent, and rise in demand, as Europe’s borders come back down.

Germany’s Lufthansa is the first major European carrier to announce a feisty debut of post-Corona flight plans in June with 3,600 flights (1,800 roundtrips) weekly. That compares to about 20,000flights a week in December 2019, suggesting a 15-20% return to normal schedules as things warm up. “People want to and can travel again,” says CEO Harry Hohmeist.

The group’s trio, Lufthansa, SWISS and Eurowings between them will operate 70 overseas flights by mid-June. That’s up almost 400% on May. The unfurling of a multitude of destinations by Lufthansa seems a bit bull at a gate, given the ongoing travel restrictions in many European countries on all but non-essential travel.

What remains to be seen is whether the EU external border will open from June 15, paving the way for international leisure travel to Europe. But some carriers are not waiting to see before announcing early summer schedules. Let’s just call them optimistic.

Here’s the lowdown on which carriers are flying in–and to and from–Europe, as summer arrives:

Airlines are restarting many domestic and Europe routes first, then intercontinental.

Brussels Airlines says it will resume flights on June 15, starting with Germany, Switzerland, Spain, Portugal and Greece. After “seven weeks of hibernation mode”, routes will be phased in, according to passenger demand and travel restrictions. Details are to come soon.

What To Expect: Disinfection of aircraft and mandatory masks.

The German national carrier is being gung-ho in its ambitious bid to fly to 130 destinations worldwide by the end of June. Online bookings have begun to over 100 German and EU destinations for flights in the first half of June. From Frankfurt, these include Mallorca, Sofia, Prague, Nice, Budapest, Dublin, Riga, Krakow and Bucharest. From Munich, Brussels, Zurich, Mallorca and Vienna.

20 long-haul routes will join those in the second half of June including flights to Hong Kong, Los Angeles, Toronto, Dubai, Mumbai, Mexico City, Tel Aviv and Johannesburg. That’s a nearly 400% jump on long-haul connections operating in May too. The return towards normal will see Lufthansa double its flying fleet from a current 80 planes to 160 in June.

What To Expect: Masks are mandatory aboard. Check the refunds policy here.

The German low-cost and Lufthansa subsidiary is getting numerous European leisure destinations off the ground for early summer. Fights have already begun in May to Prague among others after a two-month hiatus.

From May 18, you can buy a ticket from Cologne, Stuttgart and Munich to Palma de Mallorca. Even though the Spanish travel ban remains in place and few hotels on the islands are open. Same for Düsseldorf  to Rome flights, as Italians only just get the green light to travel. The airline’s June schedule also includes Nice-Majorca trips. From May 18, it’s flying 5 times weekly to Lisbon, where there is still a curb on foreign tourism and hotels are yet to open.

What To Expect Be sure to check on travel bans at destinations before booking flights in Europe. Things will evolve especially from June 15, when the EU wants to restore travel freedom in Europe. Meantime most borders are still closed Europe-wide, with only regional and domestic travel off the ground first. Eurowings says you can rebook free of charge “as often as you like”, but only up to 14 days before departure, which hardly helps with the speed things are currently changing. Masks are mandatory onboard.

Previous articleTSA may begin checking passengers’ temperatures — but will that be enough?
Next articleBiman begins air freight service with passenger aircraft