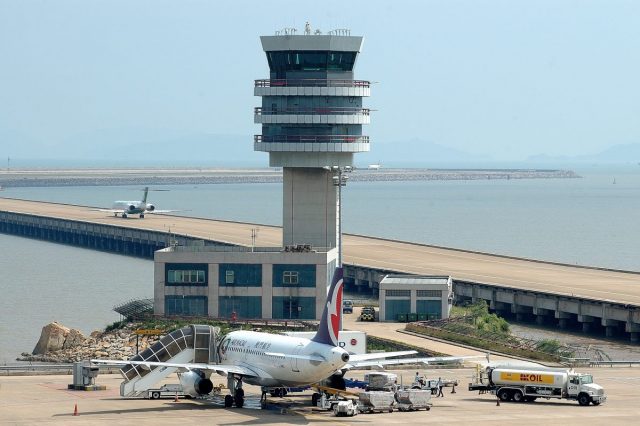 The airport has operated on a significantly subdued basis since the outbreak of COVID-19, with passenger flow plunging 50 per cent in the first quarter of 2020 compared with 1Q19 and cargo volume down 25 per cent.

According to IAG, the aviation industry doesn’t anticipate any improvement in May.

With thousands of flights cut, the few remaining flights to and from Macau are mostly between Beijing, Shanghai, Tianjin, Hangzhou, Nanning, Xiamen, Taipei, Tokyo, Osaka, Seoul and Bangkok.

Final operating routes need to be determined in order to comply with the latest preventative measures of Macau and the flight destinations.