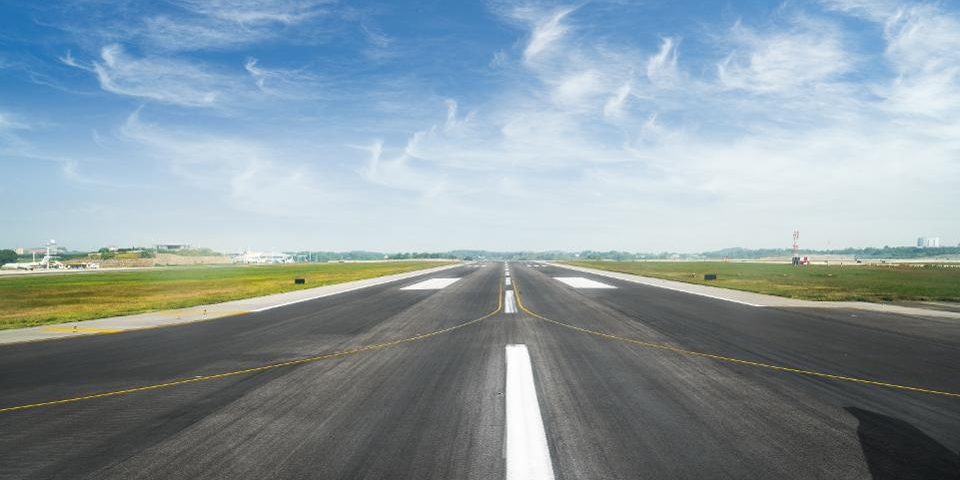 Today, the head of the trade association for the world’s airlines said he doesn’t expect air traffic to return to pre-coronavirus levels until at least 2023. That is the low end of Boeing CEO David Calhoun’s estimate that it will take three to five years for air travel to return to pre-pandemic levels.

He described a phased re-entry for the industry. “For summer, we hope that you will see flights within Europe,” he said. “I think that travelers are expecting us to implement a safe process of sanitary and health control for passengers.”

“We are aiming at reopening and boosting the domestic market by end of the second quarter, and opening the regional or continental markets — such as Europe, North America or Asia-Pacific — by the third quarter, and intercontinental in the fall,” said de Juniac.

In the United States, as in many places around the world, air traffic is down more than 90 percent. While TSA data shows a slight uptick in U.S. passengers in the past month, the rate of increase has been slow, as Americans are still wary about flying during the COVID-19 pandemic.

On Tuesday, during an interview on NBC’s “Today Show,” Calhoun predicted that a major airline would go bankrupt within the next several months. He also said that he did not believe that airline traffic levels would be back to even 25 percent by September.

Calhoun estimated that business would only “maybe” approach 50 percent by the end of 2020, and estimated it would be three to five years before the industry returned to pre-pandemic levels.

When asked whether he believed that the coronavirus crisis will drive a major airline out of business when the CARES ACT ends in September, Calhoun told “Today Show” host Savannah Guthrie, “Yes, most likely, something will happen when September comes around.”