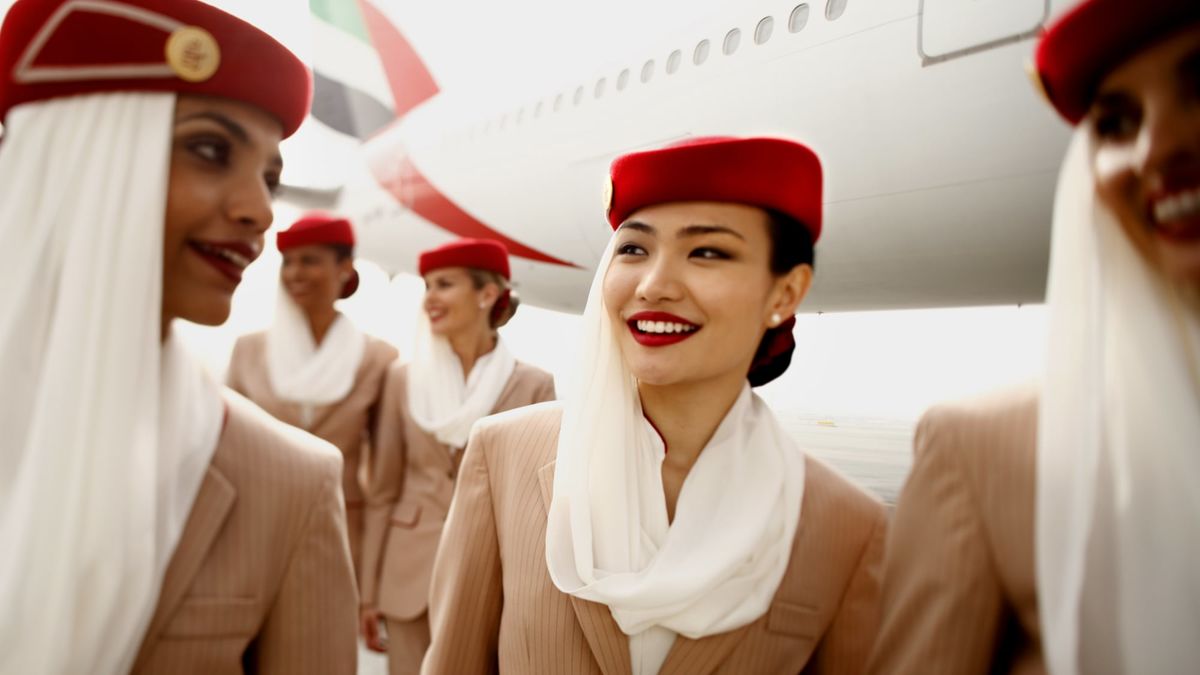 The Gulf colossus previously planned to roll out its bespoke premium economy seat – using what airline president Tim Clark has described as a railway-style “sleeperette” design – in the second half of this year on one of the airline’s factory-fresh Airbus A380 superjumbos.

A spokesperson for the airline has confirmed to Executive Traveller that “this project is still on the cards, although the launch will be delayed.”

In March, as the coronavirus continued its dramatic sweep around the world and led the UAE to close its borders to visitors and transit passengers alike, Bloomberg reported that Emirates was looking to delay the delivery of its final eight A380s.

Clark has since performed last rites on the double-decker jet, which will end production in 2021, declaring “the A380 is over”.

And while Emirates kicked off this week by reporting a ‘full year’ profit of 21% or US$456 million, “the Covid-19 pandemic will have a huge impact on our 2020-21 performance,” noted Emirates chairman Sheikh Ahmed bin Saeed Al Maktoum. “We expect it will take 18 months at least, before travel demand returns to a semblance of normality.”

A long-running retrofit program would also have added premium economy to Emirates’ existing A380s and Boeing 777-300ER jets, but that appears to be another casualty of coronavirus-driven cash conservation.

“We have no current plans to retrofit our existing fleet in order to safeguard our liquidity which is of highest priority at the moment,” the Emirates spokesperson told Executive Traveller.

Emirates’ decision is far from surprising. Airlines around the world are under pressure to contain costs, step gingerly into a gradual recovery of travel demand and right-size their fleet for a ‘new normal’ whose shape itself is far from clear.

Emirates is reported to have pushed back the delivery of its newest Airbus A380s.

Clark considers the coronavirus pandemic to be an industry-changing “black swan event”, and one which the International Air Transport Association estimates will cost airlines at least $490 billion this year in lost revenue.

“We have just got to accept that in the next year or two, perhaps a bit longer, demand for air travel is going to be tempered in many respects,” Clark predicts. “What emerges from this will be in my view almost perhaps 20 or 30 per cent less than what we were experiencing prior to the coronavirus kicking in.”

That said, Emirates’ entry into the premium economy space will still be welcomed by business and leisure travellers alike.

The seat itself is a new product developed to the airline’s specifications, Emirates President Sir Tim Clark told Executive Traveller in June 2018, after “a competition among seat manufacturers to spec out the designs that we want.”

Clark says the railway-style “sleeperette” design will fully cradle the legs and feet in “something like lazy-Z” configuration with a 10-inch recline, rather than going fully flat – a trait which will remain the exclusive domain of business and first-class.

“It’s probably where business class used to be, and in some cases were first used to be in the old days, 30 years ago,” Clark reflected.

Emirates’ premium economy passengers can also expect much more legroom, with around 38 inches of pitch – up to 6 inches more than economy – while the seat itself will be wider than its economy counterparts and sport a larger inflight video screen.

There was speculation that Emirates’ premium economy seat is the new Eclipse design from HAECO, given that the manufacturer has said the Eclipse launch will see “an as-yet-unnamed Middle East-based airline… begin flying with the seats in 2020.”

On Emirates Airbus A380s fitted with first class, Clark said the premium economy cabin would be located at the front of the lower deck with “probably as many as 56 seats.”

On those Emirates A380s which lack first class, premium economy would be added onto the upper deck with “the same kind of number” of seats as the three-class superjumbos.

Emirates’ Boeing 777 jets would see a smaller cabin, “more likely around the high 20s, 26-28 seats”, behind business class but in front of economy.

Additionally, Clark said that Emirates’ premium economy would be separate to economy class in order to provide “a degree of exclusivity… and not just a curtain, it’ll be a proper cabin,” and that “most of the time (premium economy) passengers will have access to their own washrooms.”