Korean Air to reopen dozens of international routes in June

Government drafts $1b rescue plan to save Garuda Indonesia

Denpasar plans to restrict access, allowing only those with ‘clear purpose’ to enter city 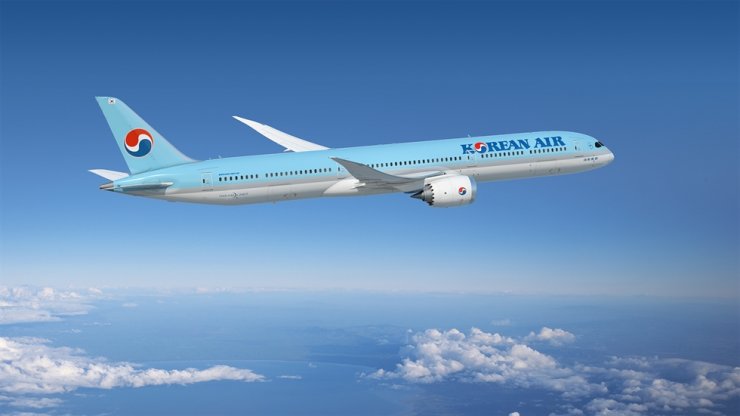 Korean Air Lines Co., South Korea’s biggest carrier by sales, said Thursday it will reopen dozens of its international routes next month amid signs the coronavirus epidemic may have passed its peak.

Korean Air plans to resume flights on 19 international routes on June 1 as the country’s top flag carrier strives to offset a sharp decline in passenger travel demand with an increased demand for cargo deliveries, the company said in a statement.

The move is aimed at preparing for increased travel demand after countries ease their entry restrictions on incoming passengers to stem the spread of the COVID-19 virus, it said.

It has suspended more than 90 percent of flights on international routes since late March, as an increasing number of countries have closed their borders or have taken other measures related to incoming passengers.

As part of self-rescue efforts, Korean Air had 70 percent of its 20,000-strong workforce take paid leave for six months beginning Thursday and is in the process of selling non-core assets to secure operating costs.

Korean Air’s net losses widened to 624.87 billion won in 2019 from 185.65 billion won a year earlier due to a weak won and lower demand. Its first-quarter results are set to be released next week. (Yonhap)