Government drafts $1b rescue plan to save Garuda Indonesia 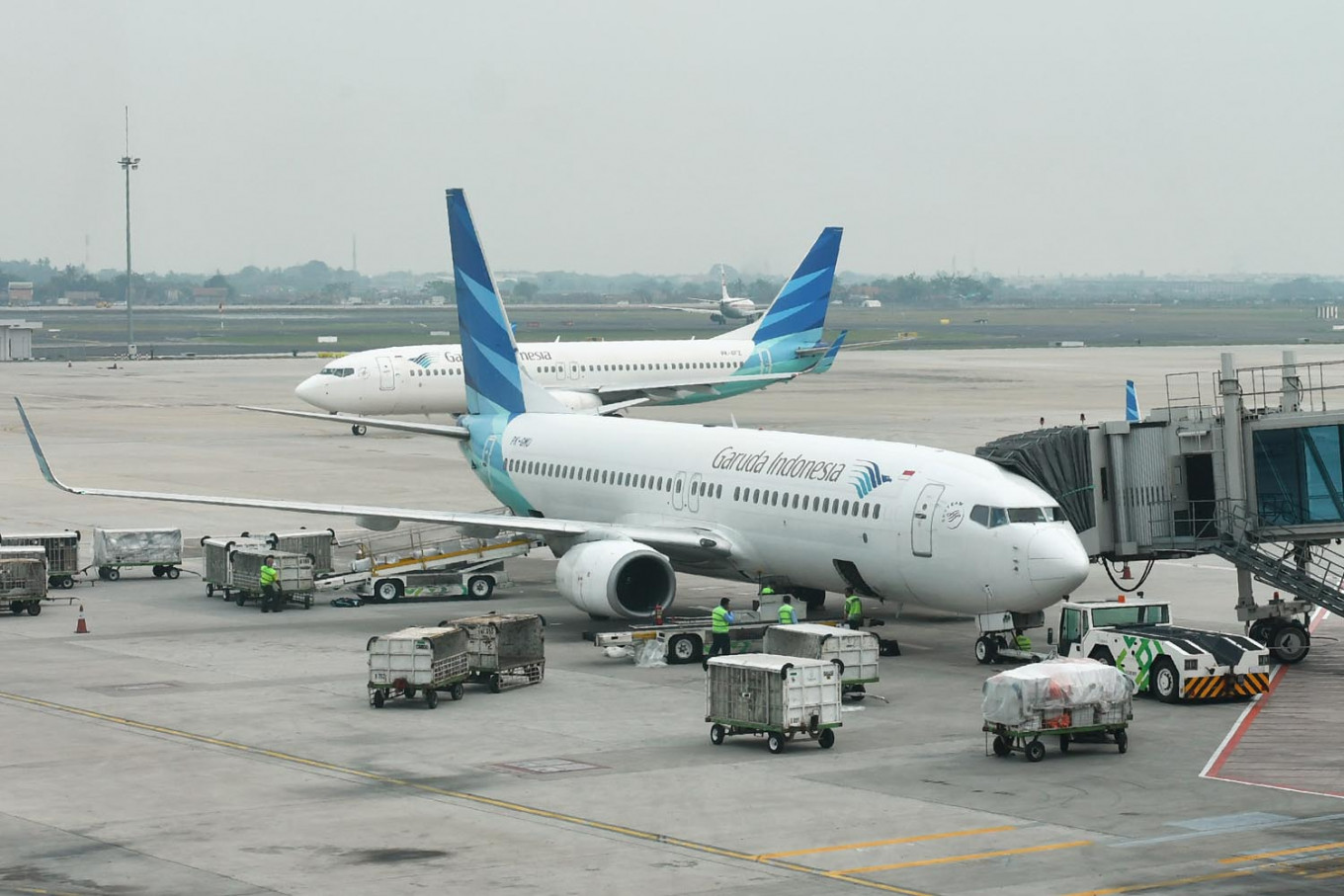 Indonesia is finalizing a US$1 billion financial bailout plan for its flag carrier to help it stave off a debt default after the coronavirus crisis forced the airline to ground most of its planes.

The rescue plan includes a proposal to restructure PT Garuda Indonesia’s $500 million sukuk due next month and arrange new bridge loans of as much as $500 million to meet working capital requirements for three to six months, Deputy State-Owned Enterprises Minister Kartika Wirjoatmodjo said.

Garuda will table the sukuk proposal to investors on May 18 that will include an option to extend the maturity of the securities by three years or a staggered repayment, Wirjoatmodjo said. Last month, the carrier asked bondholders to begin talks with its financial adviser, citing an “extremely challenging environment for airlines” following the virus outbreak.

The government help in tiding over the financial crunch should sooth investor concerns about Garuda’s ability to survive the pandemic that’s forced airlines worldwide to seek state bailouts and emergency funding. Garuda, in which Indonesia’s government owns almost 61 percent, has already cut employee salaries and renegotiated aircraft lease agreements to tackle a slump in travel sparked by the pandemic.

Garuda’s $500 million notes due June 3 have tumbled to 42.492 cents on the dollar from 98.72 cents at the end of January as concerns mounted over the airline’s ability to repay the debt, according to Bloomberg-compiled prices. Garuda’s Chief Executive Officer Irfan Setiaputra said in a March interview the airline won’t default on the debt and was in talks with several banks about refinancing.

With the revenue forecast to take a hit from the pandemic, the national carrier is ramping up its cargo business and utilizing its fleet to ferry Indonesians stranded overseas. Garuda and its unit PT Citilink Indonesia secured around $384 million in loans and credit lines from state lender PT Bank Rakyat Indonesia this month to shore up working capital.

Wirjoatmodjo ruled out a direct capital injection by the government as an option to address Garuda’s financial woes.

“The government needs to seriously reconsider the competitiveness of Garuda and manage its cost structure post COVID-19 before considering any capital injection,” said Bharat Joshi, an investment director at PT Aberdeen Standard Investments Indonesia. “The aviation landscape will continue to evolve and the glory days of travel won’t return anytime soon.”

Garuda has also been dealt a blow with Saudi Arabia banning pilgrimages to Mecca and other holy Islamic cites, a major revenue source for the carrier. Foreign tourist arrivals to Indonesian slumped 64 percent in March to 470,900, the lowest since February 2009, and may further slide in the coming months with the tourism industry grinding to halt.

Shares of Garuda tumbled as much as 6.5 percent on Monday after rallying 36 percent in the previous three sessions. The stock is down 53 percent this year, double the losses for the benchmark Jakarta Composite Index.