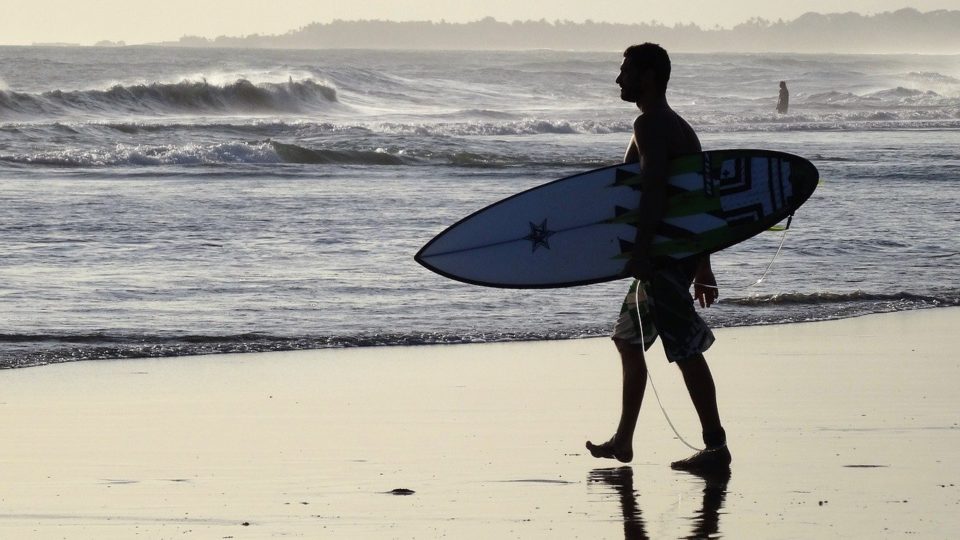 An online petition closing in on a thousand signatures is calling for the reopening of beaches across Bali, arguing that people should be allowed access as long as they obey social distancing rules.

The petition, started earlier this week on Change.org by a user identified as Rafi Papazian, aims to introduce the idea of a “filtered access” to Bali beaches under the supervision of local village officials, in order to allow surfers, runners, casual walkers, and people belonging to the same household to gain entry. It has garnered 980 signatures at the time of publication.

Papazian wrote an update on the petition page on May 6, highlighting that the campaign had garnered 330 signatures and informing of his upcoming meeting with the local village officials. Yesterday, he wrote another update saying: “We are very positive to have a good result very soon,” adding in parentheses that this possible reopening may not be for all the beaches on the island, but a few.

Officials have temporarily closed tourist sites across the island since late March, including access to the beaches. Badung regency, for example, has extended the temporary closure of tourist sites in the area until at least May 29 in order to curb the spread of COVID-19 on the island.

Though signs and barriers have been put up on various beach access points, some people have evidently ignored them and trespassed anyway. One video showing a foreigner removing the sign to enter a closed tourist spot, for example, was widely circulated on social media in late April.

While there were considerably more violations during the first few weeks of the closures, the Public Order Agency (Satpol PP) in Badung told Coconuts Bali last month that overall, the public has been much more compliant to obey the temporary rules that are in place.

“Until now the people’s compliance and obedience to the advisory and instruction have been pretty good, even when there’s small ripples that go viral, but overall it’s been much better,” I Gusti Agung Ketut Suryanegara, who heads Satpol PP Badung, previously said.

The temporary closures and reopening of beaches have been a pretty common topic for beach cities and towns across the globe amid the COVID-19 pandemic, with the state of California in the US being one of the more recent ones allowing for the reopening of several stretches of their coastline with certain limitations, covering access time and permitted beach activities.

Subscribe to Indonesia Intelligencer for a weekly round-up of the most essential political, business, and cultural news from Indonesia. Get a 60 day free trial with our Ramadan 2020 Special Offer.

Previous articleUK ‘to bring in 14-day quarantine’ for air passengers
Next articleQatar Airways to Resume Flight Operation in Phased Manner, To Fly Upto 80 Destinations by June