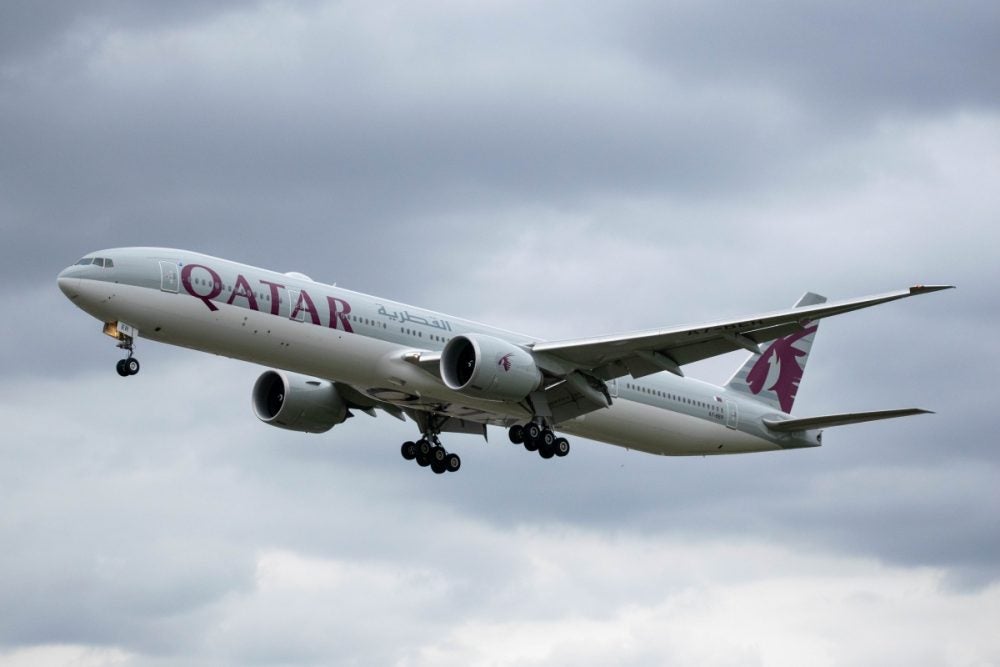 Qatar Airways has been maintaining essential services across the globe while many other airlines have shut up shop. However, even the Middle East stalwart has had to make cuts as a result of the pandemic. Earlier today, it revealed that the airline is planning substantial job losses.

However, despite the unfortunate loss of jobs, Qatar is gearing up to bring its network back into service. The return to normality won’t happen overnight. Instead, it will take at least several months.Advertisement:

What Happened To British Airways’ Concordes?

So, what’s the plan?

Qatar Airways today revealed a phased approach to return to normality. It looks as though those phases will be based on the calendar months. Currently, the Qatari carrier is still flying to around 30 of its destinations, including London and Frankfurt.

However, the airline is hoping to increase this figure by the end of May significantly. Indeed, Qatar Airways has targetted a total number of 52 destinations by resumed destinations will include Manila, Amman, and Nairobi.

However, even more, flights are planned for June. By the end of the month Qatar Airways hopes to have resumed flights to 80 destinations:Advertisement:

Of course, the exact figure will possibly change. The plan to resume flights is subject to government approval, meaning that some destinations may still not be possible. Indeed, the many destinations in India would be dependant on the Indian authorities lifting its flight ban.

Speaking about the plan to reactivate its network, Qatar Airways CEO Akbar Al Baker commented that so far, the airline has helped over a million people to return home. Additionally, more than 100,000 tonnes of medical aid have been moved around the world. Al Baker commented:

“As we follow the indicators of the global travel market on a daily basis, we continue to focus on our mission… We have built a strong level of trust with passengers, governments, trade and airports as a reliable partner during this crisis and we intend to continue delivering on this mission as we gradually expand our network.”Advertisement:

Qatar believes that after months of lockdown, passengers will begin to move to see family and friends. As things stand, most needing to be repatriated have now made it home already. However, a return to travel revolves around the concept of quarantine.

Very few will chose to travel at all if faced with the prospect of a 14 day wait upon arrival. That could account for up to a month if both ends have a policy of quarantine. However, some like Emirates and Vienna airport is now offering virus tests.

Previous articleHOTEL MANAGERS TIPS TO ENGAGING WITH PEERS
Next articleAirbnb is cutting 25% of staff amid worldwide travel slump: COVID-19