Italian premier: we will go on summer holidays – with caution 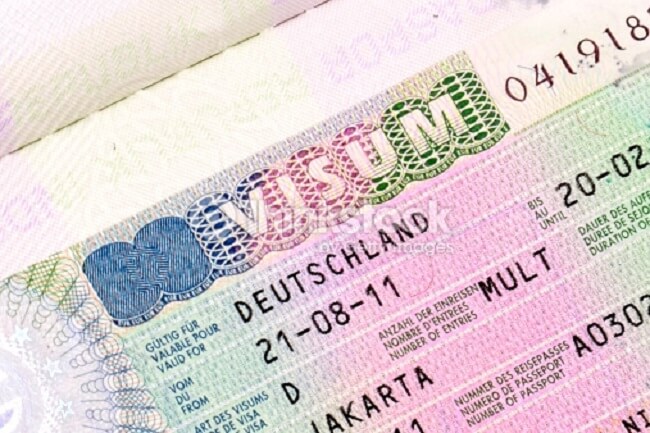 France without a doubt is the top favourite Schengen destination for short-term visa applicants, as its consulates abroad for yet another year in the row have received the highest number of Schengen visa applications among all other Schengen Member States.

According to the latest Schengen Visa Statistics for 2019, France once again tops the table with its consulates aboard having received as many as 3,980,989 short-stay visa requests, or 23.4 per cent of the total 16,955,541 Schengen visa applications filed abroad at the consulates of the 26 Member States.

The rejection rate among the French consulates for Schengen visa requests is the third highest in the whole Schengen, with 16 per cent of applications rejected or 635,489 of them.

Among the approved visa requests, 635,489 of the beneficiaries were granted with a multiple-entry visa, enabling them to enter the French territory more than once.

While last year, France received 4,010,604 short-stay visa applications, the number dropped by 0.7 per cent. In addition, data shows that the rejection rate in 2018 has been a bit lower at 15.7 per cent.

Second after France is listed Germany, which has been sitting in the same spot for years now regarding the highest number of Schengen visa applications received.

In 2019, the German authorities abroad in charge of dealing with visa applications received 2,171,309 Schengen visa requests, which unlike France, marked an increase compared to the previous year, 2018, when 2,056,296 visa applications were received.

In 2019 Germany issues 1,664,448 multiple-entry visas, and was the Schengen country with most Limited Territorial Validity Visas (LTV) granted – 41,595. The beneficiaries of these visas cannot travel to the whole territory of the Schengen Area but only to a limited number of countries.

Once again, top beneficiaries were Kosovo passport holders, as Spain does not recognize the country as independent; therefore, Kosovars holding Schengen visas cannot travel to Spain most of the time.

For both countries, the largest number of applications was collected in China, with 709,616 applications filed at the French consular authorities in China, and 431,817 at the German ones.