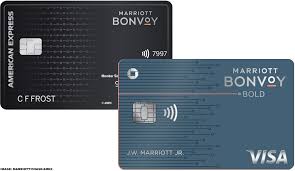 Chase is paying Marriott $570M and American Express $350M. Interestingly, Chase is prepaying for “certain future revenues” while Amex is paying for points and “other consideration.” You can access Marriott Bonvoy here. READ MORE: Marriott Bonvoy Rate & Bonus Points And Miles Promotions Here’s the announcement from Marriott: Marriott International, Inc. (“Marriott” or “the company”) today announced it has signed amendments to its existing co-brand credit card agreements with JPMorgan Chase & Co. (“Chase”) and American Express. These amendments will provide the company with $920 million of cash, further enhancing its liquidity, with $570 million coming from Chase and $350 million coming from American Express. The $570 million from Chase includes $500 million of prepayment of certain future revenues and $70 million from the early payment of a previously committed signing bonus under the co-brand credit card agreement. The $350 million from American Express is for the pre-purchase of Marriott Bonvoy points and other consideration. In each case the cash will be recorded by Marriott as deferred revenue and will be available for general corporate purposes. Both amendments include extensions of the existing co-brand credit card agreements, so they continue to be co-terminus. Conclusion It certainly would be interesting to know what these “certain future venues” and “other consideration” are that Chase and American Express are paying for? Hilton was very clear that it essentially sold $1B worth of points in advance to Amex, but Marriott’s deal with these two banks appears to be muddier. The hotel company is essentially cannibalizing its future cash flow and revenues by getting the money in now at a significant discount. You know that cash advances from credit card companies come at a high cost. Marriott was quite leveraged due to all the stock buybacks they recently did going into this recession and needed to get access to liquidity. 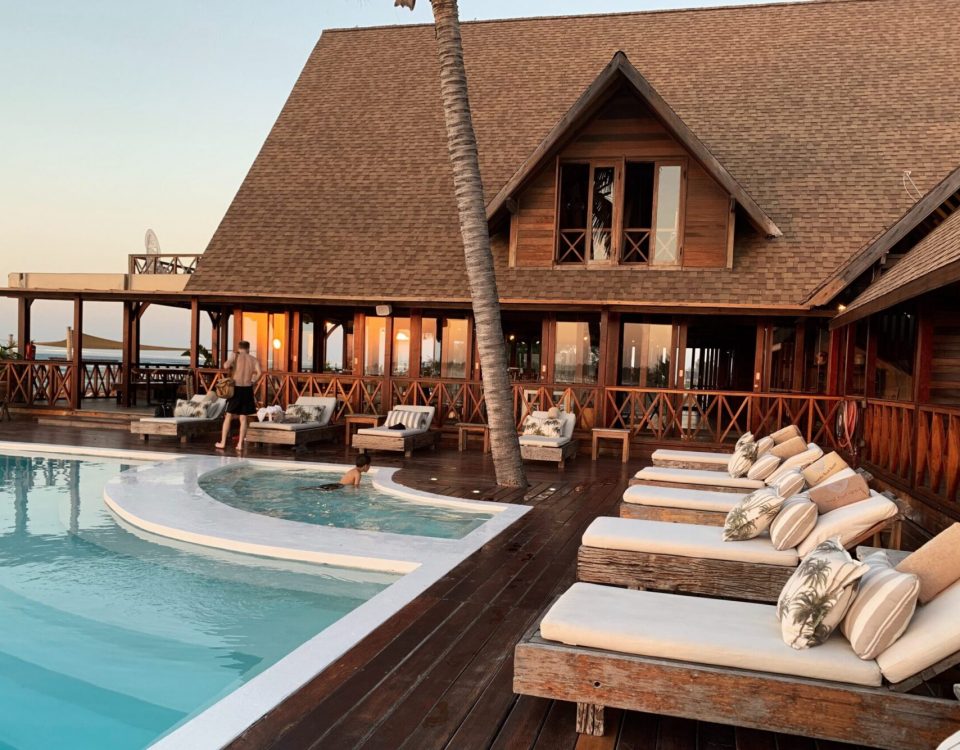 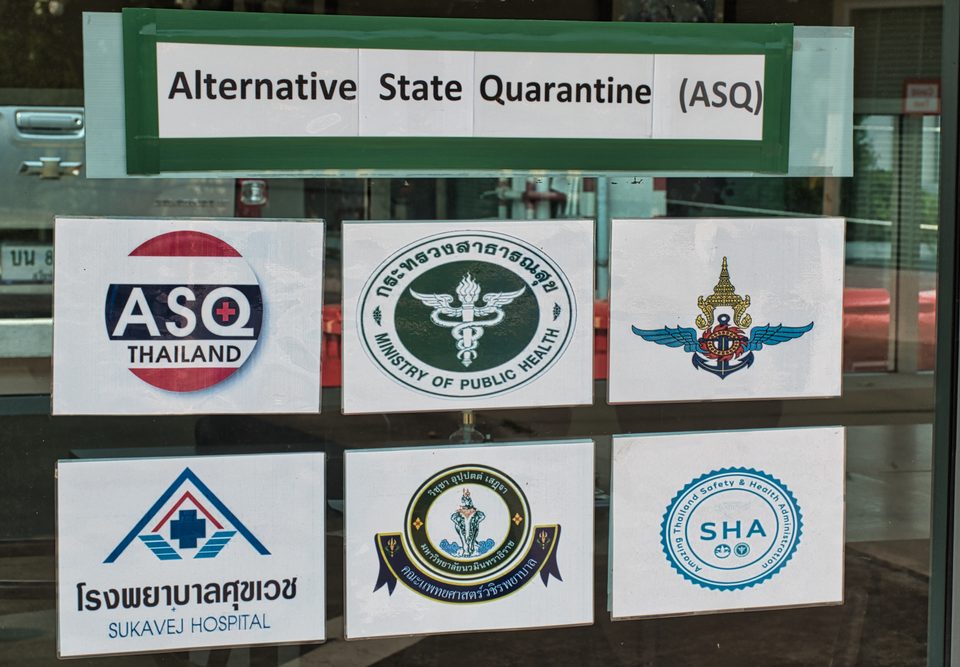 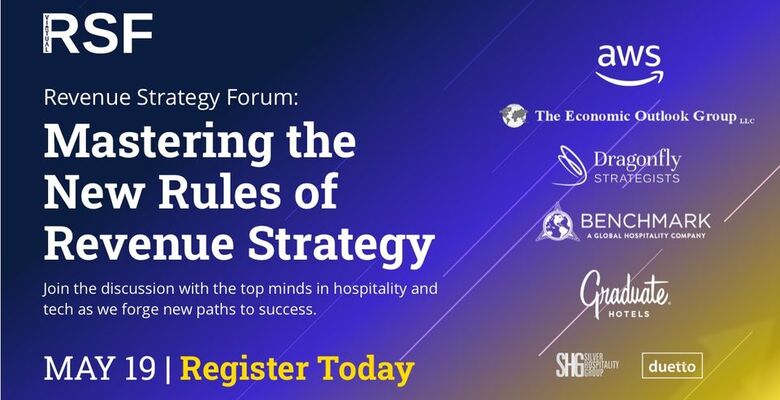